Stressing on the need to learn Hindi, Meghalaya Governor Tathagata Roy said barring those who would not step outside West Bengal, everyone should learn Hindi, as this was the language the people of the country, except in Tamil Nadu, more or less understood. 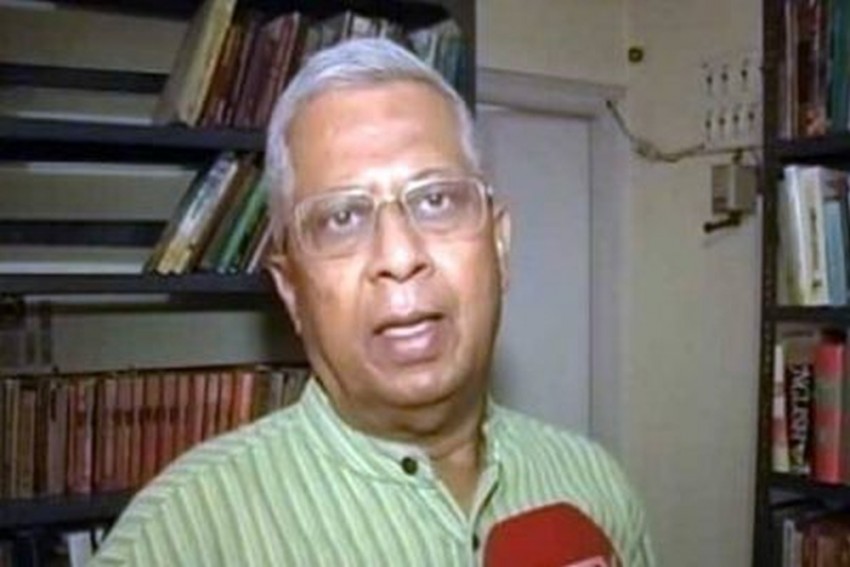 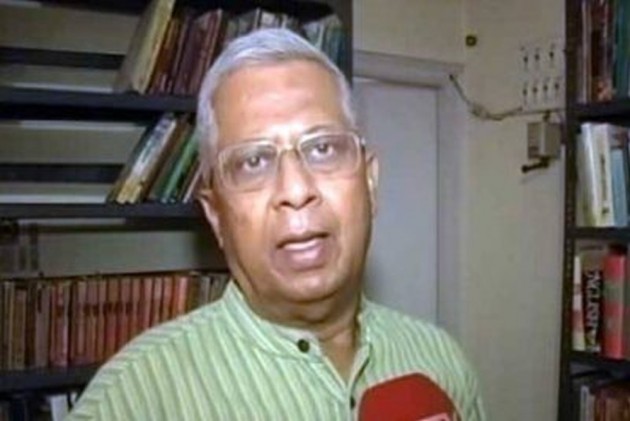 Meghalaya Governor Tathagata Roy, known for posting controversial messages on social media, has triggered another storm by claiming that Bengali boys sweep the floors of houses across the country these days, and Bengali girls dance in Mumbai's bars.

Wondering why a section of the people in West Bengal was opposed to learning Hindi, Roy, himself a Bengali, also said on Twitter that major parts of Bengal were separated from the state.

"While trying to oppose learning of Hindi, some Bengalis are offering two arguments.... First, the southern states are opposing. They should know that there is no serious opposition in the south, except in Tamil Nadu. They are making some empty noises only for political reasons," Roy wrote in Bengali on his official Twitter handle on Tuesday.

The governor, who describes himself as a "Right-wing Hindu socio-political thinker, writer, ideologue" on his Twitter handle, said Assam, Maharashtra, and Odisha were also non-Hindi speaking states, but they did not oppose Hindi.

"The second argument is that Bengal is the land of Vidyasagar, Vivekananda, Rabindranath and Netaji. So why should Bengalis learn Hindi? I fail to understand the link between these four great men and learning Hindi. Who will explain to these people that the era of these stalwarts is long gone, major parts of Bengal have gone too. Now, from Haryana to Kerala, Bengali boys sweep the floors of houses and Bengali girls dance in Mumbai's bars, which was unthinkable in the past," he wrote on the microblogging website.

Stressing on the need to learn Hindi, Roy said barring those who would not step outside West Bengal, everyone should learn Hindi as this was the language the people of the country, except in Tamil Nadu, more or less understood.

"They should understand the reality. Otherwise they will have to suffer," the former Bharatiya Janata Party (BJP) leader said.

A number of netizens criticised Roy, claiming that he had insulted Bengali boys and girls, while many others supported his views.

Asked to comment on Roy's tweets, the West Bengal chief minister said in Kolkata, "One should control his tongue, let common sense prevail. It is not expected from a person who holds a constitutional post."

Roy's appeal to people to "boycott everything Kashmiri" following the February 14 terror attack on a CRPF convoy in Jammu and Kashmir's Pulwama had also created a furore.