The High Court also directed a Special Investigation Team to look into all other cases related to the violence. 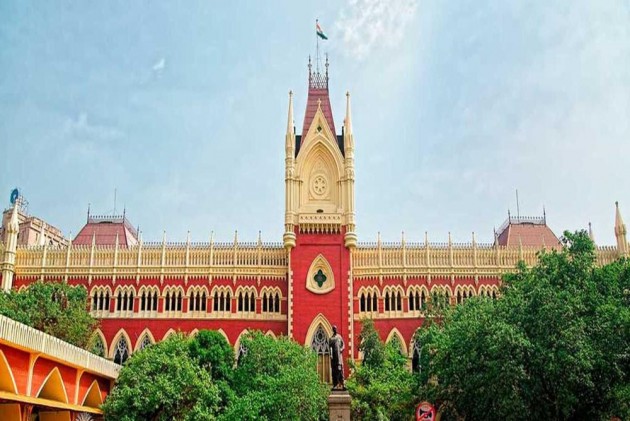 The Calcutta High Court has ordered court monitored CBI probe into human rights violation allegations including the murder and crime against women, rape in connection with the West Bengal post-poll violence cases. The HC has entrusted all other cases to SIT for investigation.

The court also directed a Special Investigation Team to look into all other cases related to the violence. The SIT, which will consist of police officers from West Bengal, will also be monitored by the court, Live Law reported.

A five-judge bench headed by Acting Chief Justice Rajesh Bindal also ordered the formation of a special investigation team (SIT) to probe all other offences related to the alleged post-poll violence.

The bench said both the investigations will be monitored by the court.

It directed the central agency to file a report on its investigation in the next six weeks.

Responding to the petition, the High Court had on June 18 directed the National Human Rights Commission of India to set up a seven-member committee to investigate the matter. The NHRC’s panel submitted its report on July 13, recommending that cases of “heinous crimes” be transferred to the Central Bureau of Investigation.

The NHRC committee report said that other cases should be investigated by a court-monitored special investigation team (SIT) and for adjudication, there should be fast track courts, special public prosecutors and a witness protection scheme.

Hearing in the matter was concluded on August 3 and the order was reserved by the bench, also comprising justices I P Mukerji, Harish Tandon, Soumen Sen and Subrata Talukdar.

The PILs alleged that people were subjected to assault, made to flee homes and their properties were destroyed as a result of post-poll violence in West Bengal and sought an impartial probe into these and protection of life and liberty.

Opposing the findings and recommendations of the NHRC committee report, senior advocate Abhishek Manu Singhvi, representing the state DGP, had claimed during submissions that it was erroneous and biased.

Claiming that a few members of the NHRC panel had links with the opposition BJP, he prayed that it should be rejected by the court.

Maintaining that the acts of violence resulted in disruption of life and livelihood of thousands of people and their economic strangulation, the report said, "The local police has been grossly derelict, if not complicit, in this violence."

Denying alleged inaction by the police, state Advocate General Kishore Dutta had submitted that suo motu FIRs were registered by the police in several cases apart from those in complaints sent by the NHRC.

Appearing for the Union of India, Additional Solicitor General Y J Dastoor had submitted that it was ready to conduct a probe by any central investigating agency like the CBI as per the high court's order.