In 2014, the Narada scam made national headlines when Journalist Matthew Samuel conducted a sting operation in Kolkata. 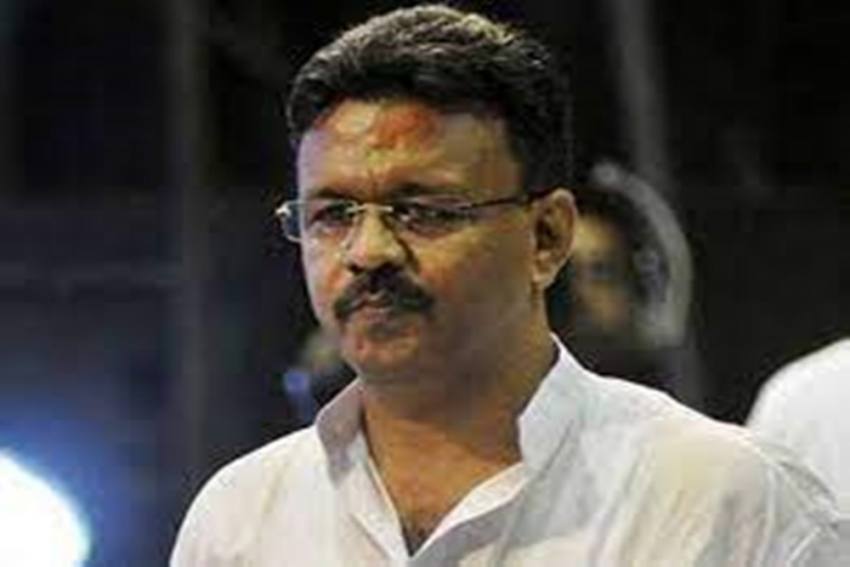 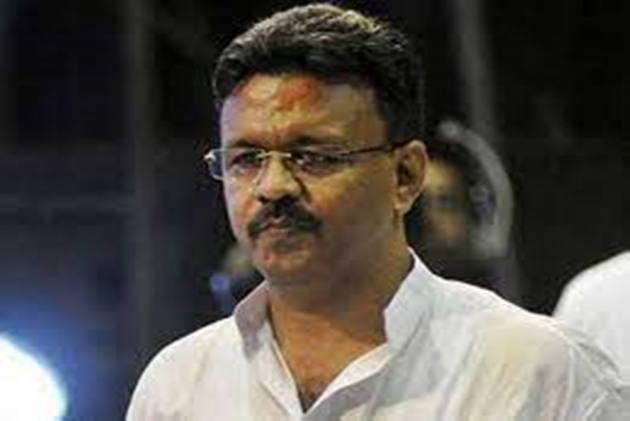 Bengal ministers Firhad Hakim and Subrata Mukherjee were taken to the CBI office  in connection with the probe into the Narada sting operation, officials said.

Trinamool Congress (TMC) leaders Subrata Mukherjee and Madan Mitra, and former Kolkata mayor Sovan Chatterjee, too, were brought to CBI’s Nizam Palace office in connection with the case that is over five years old.

A CBI team along with central forces reached Hakim's Chetla residence in the morning and took him to the probe agency's office, the officials said.

"The CBI has arrested me in the Narada case. We will settle this matter in court," Hakim, the state's Transport and Housing Minister claimed.

There was, however, no official confirmation from the CBI about the arrest.

Governor Jagdeep Dhankhar had recently sanctioned prosecution against Hakim and other senior leaders of the TMC, including Mitra and Mukherjee.

In 2014, the Narada scam made national headlines when Journalist Matthew Samuel conducted a sting operation in Kolkata. In the purported sting operation video, TMC leaders were seen taking money. A police officer was also seen in the video.

Reacting to the development, TMC spokesman Kunal Ghosh claimed that the CBI action was a vengeful act and a fallout of the BJP's loss in the West Bengal assembly elections.

"The BJP is still not able to accept defeat in the polls after having made an all-out attempt to win... This is a reprehensible act.

"When the state is fighting the Covid situation, they are trying to create disturbances in such a manner," he said.