It was for the first time since Dhankhar assumed office in July last year that the two had a person to person talk. 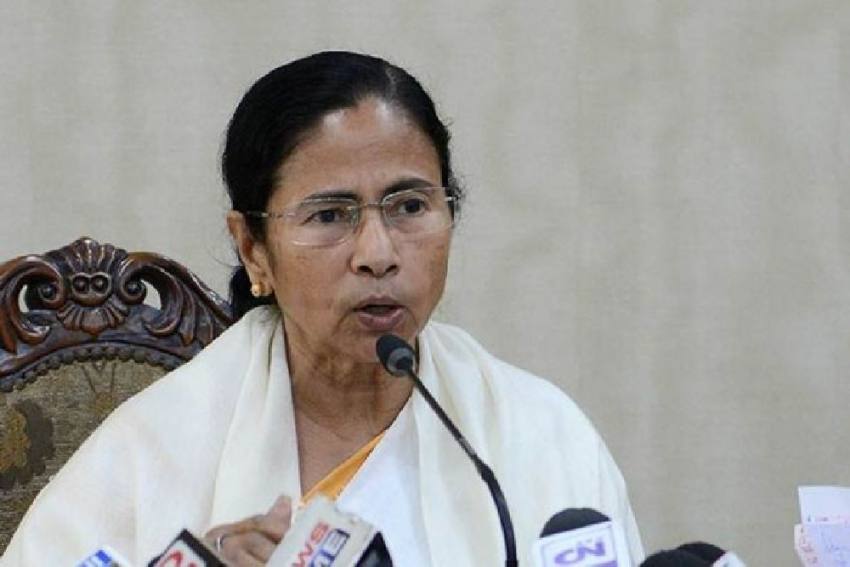 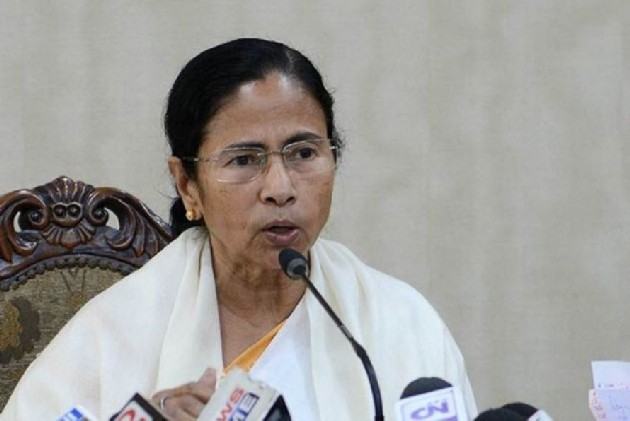 West Bengal Chief Minister Mamata Banerjee held a one-on-one meeting with Governor Jagdeep Dhankhar on Monday after a series of conflicts between the two.

The move is being seen as a sign of thaw in their frosty relationship.

Though what exactly transpired at the hour-long meeting at Raj Bhavan was not immediately known, sources said the two discussed "various issues".

It was for the first time since Dhankhar assumed office in July last year that the two had a person to person talk.

"Had an extremely satisfying an hour-long interaction with Hon'ble Chief Minister Mamata Bannerjee at Raj Bhawan," Dhankhar later tweeted. There was no immediate reaction from Banerjee.

He had been seeking a meeting with Banerjee since December last but it did not come about as the government invariably cited the chief minister's preoccupation with other engagements.

Dhankhar's ties with the government have been filled with rancour ever since he rushed to the rescue of Union minister Babul Supriyo, who was heckled and manhandled at Jadavpur University where he had gone to address a function of the RSS-linked ABVP.

He was not invited to convocations of several universities despite being their chancellor, something for which he openly criticised the government.

The TMC government also clipped his powers as the Chancellor of Universities by amending the relevant rules and ensured that all communication between the vice-chancellors and him were routed through the education department.

The governor also berated the government over the alleged deterioration in law and order and, in December last year, withheld approval to some bills, citing lack of adequate information. In a rare instance, the state assembly had to be adjourned for two days for want of the governor's assent.