The court also warned that certainly, all hell will break loose with the stoppage of medical oxygen to the hospitals.

Asserting that it is the centre’s responsibility to provide oxygen to medical facilities, the Delhi High Court came down strongly on the government, saying it seemed that “human lives are not that important.. for the state”.

“Beg, borrow or steal. It is a national emergency,” said the Division Bench of Justices Vipin Sanghi and Rekha Palli.

The court also warned that certainly, all hell will break loose with the stoppage of medical oxygen to the hospitals.

The court was holding a special hearing after Max Healthcare network sought its urgent intervention, saying that most of its hospitals were working on “dangerously low levels of oxygen supply”. 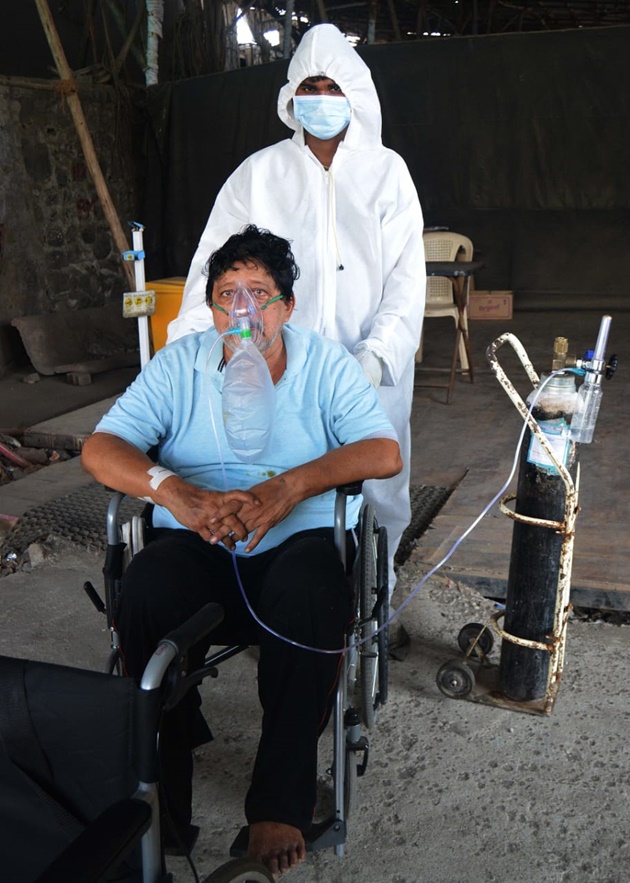 “Every 10 days, we have doubled the number of cases and the fact of the matter on the ground is that there is a shortage of oxygen and it is evident to all. It is not that it is artificial or being wrongly projected. It is there. We cannot shut our eyes to it,” the court added.

“As a state, you cannot say that look we can provide this much and no more, so if people die, let them die. That cannot be acceptable and that cannot be an answer of the sovereign state. We will have to enforce the fundamental rights of people and direct beg, borrow and steal and do whatever you have to do but you have to do. We cannot see people dying, because people are dying,” said the court.

The Bench also said, “You have your own state-run steel plants and petroleum industries. Why can’t you curtail it? Why can’t you stop it? Why can’t you minimise it to whatever is absolutely critical? We can understand that you cannot shut down petroleum production completely in the country because it is a critical thing by itself, but you can reduce it. We are sure that if you were to divert their oxygen for medical use, you would be able to meet the requirement”.

“There is no sense of humanity left or what. What are we looking at… This is really, really ridiculous. You’re concerned about industries at this point of time when people are dying in thousands. One week, two weeks, your industries can wait. It is an emergency of such a grave nature. Human lives are not that important.. that means.. for the state?” it said.