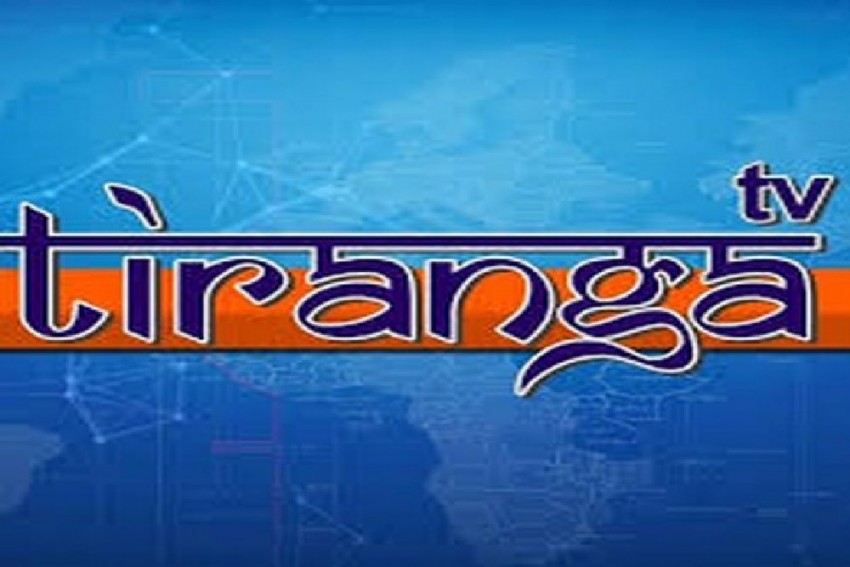 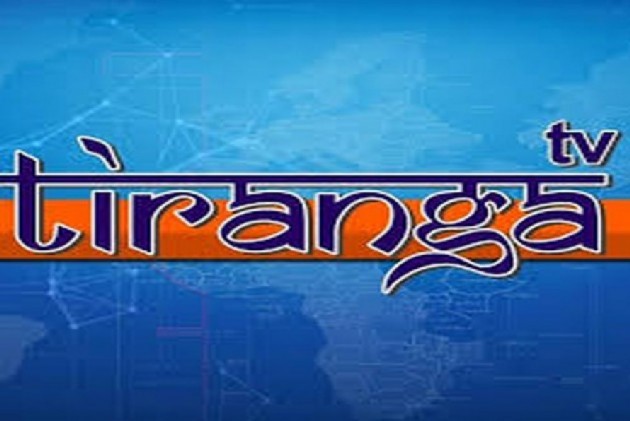 In a series of tweets, Dutt on Monday hit out at Sibal and his wife, alleging that over 200 employees at the Noida-based Tiranga TV had their equipment confiscated and "face sacking without even a six-month pay out". She also alleged that Sibal and his wife used expletives against female staffers.

There was no immediate response from Sibal.

"This is a fit case for NCW and we will place signed affidavits to prove our case," Dutt had said in another tweet.

NCW chairperson Rekha Sharma said she has taken cognisance of the complaint from Dutt against Promila Sibal. The journalist has alleged that she abused female staff members, including Dutt.

"I would be looking into the complaint and if necessary, would summon both Dutt and (Promila) Sibal in the matter," PTI quoted Sharma as saying.

Journalists at Tiranga TV, over the past month, have protested unceremonious firing of employees at the channel. On July 3, sacked employees had staged a protest outside Kapil Sibal's residence in New Delhi. The channel is still airing on some platforms but is running pre-recorded news bulletins.