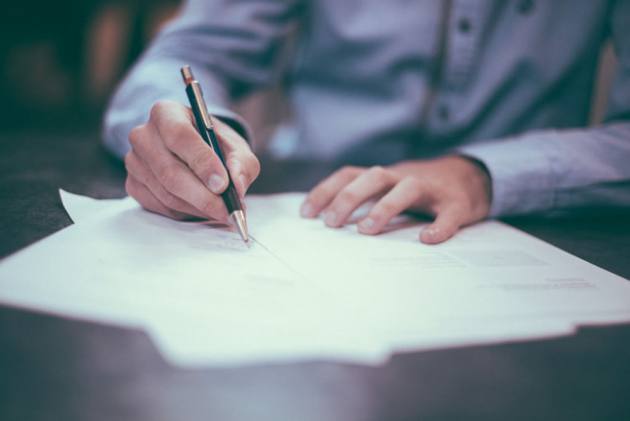 Bar Council of Delhi (BCD) on Monday temporarily suspended a lawyer’s license for allegedly forcefully converting a Hindu girl to Islam. The Council also issued a show-cause notice to the lawyer in connection with the case.

The BCD has alleged that the lawyer after converting the girl performed her nikah from his chamber in Karkardooma courts in Delhi. Stating that court premises cannot be used by advocates for conducting marriages, the BCD constituted a Special Disciplinary Committee “to immediately investigate the entire matter to save the dignity and credibility of the institution”.

The lawyer has been identified as one Iqbal Malik. The case came to light after the girl’s father filed a complaint against Malik.

The Council noted that the nikahnama showed the place of performance of nikah as Malik's chamber albeit described as “mazarwali masjid” and that a "Conversion Trust" was being run from there.

"The complainant has also alleged that his daughter was forcibly converted as Muslim and was married from his chamber which is also shown as a mosque. The certificate with respect to conversion to Islam has been issued by AL-NIKAH TRUST (REGD.) 668/2020”, the council recorded.

In its notice issued to the lawyer, the Council has said that the “alleged activities are not permissible nor are part of the professional activities of an advocate”. It is added that the conduct of “performing a Nikah and issuance of certificate of conversion and Nikahnama/ Marriage Certificate is totally disgraceful and negates the dignity of legal profession”.

The council has directed Malik to file his response before the Special Disciplinary Committee within 7 days of receipt of the notice and to appear in person before it on July 16.

In case of non-appearance, the Committee shall proceed ex parte and take appropriate action, it is clarified.

The committee will conduct enquiry as soon as possible, preferably within three months and Malik's licence shall remain suspended till the conclusion of the enquiry by the Committee, the council has said.