The 'Aquatic Kingdom' as it is called, is part of the Indian Railway Stations Development Corporation's initiative to enhance customer experience at stations.

A paludarium and tunnel aquarium opened this week at Bangalore's main railway station -- the first such set up by the Indian Railways in the country -- offering travellers a glimpse of aqua life including stingrays, eels and an alligator gar (a large freshwater fish about 2 feet long) among other species. 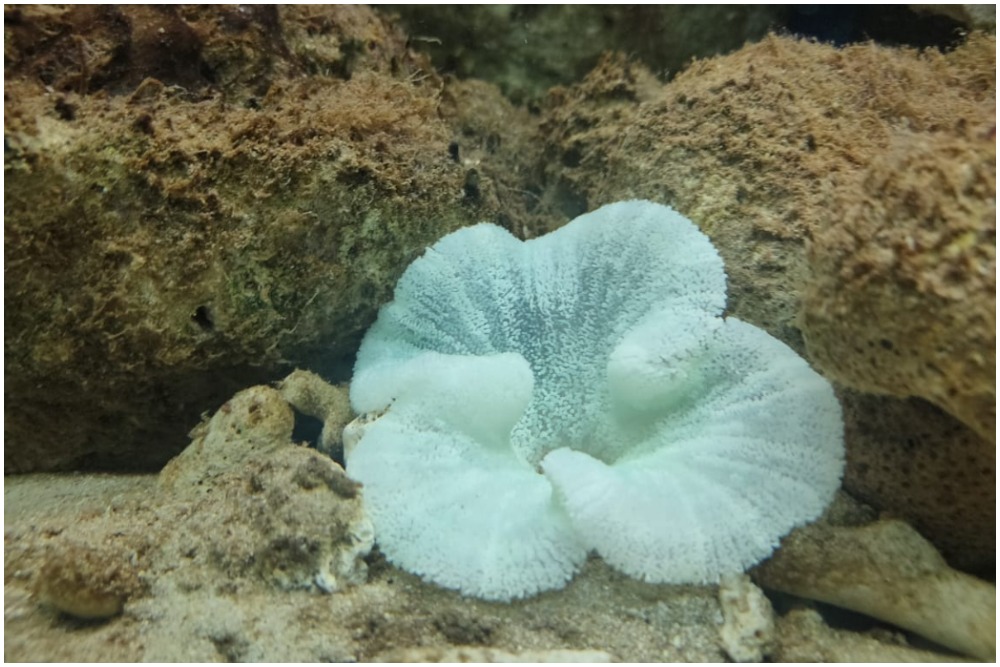 The 'Aquatic Kingdom' as it is called, is part of the Indian Railway Stations Development Corporation's initiative to enhance customer experience at stations. The paludarium (the term refers to an enclosed habitat with plants, natural rocks and other aquatic elements) at the Krantiveera Sangolli Rayanna railway station in Bangalore is themed on the Amazon river.

"In some airports, there are aquariums but not of this size and theme. A paludarium I don't think is available in normal aquariums," says N Raghuraman, consultant, facilities management, IRSDC. "Here, what we have made is on the theme of the Amazon." To simulate the setting of an actual environment, a mist facility has been built into the design, he says. "When you stand near the aquarium you will feel the mist so that it brings a feel as if you are in a forest." 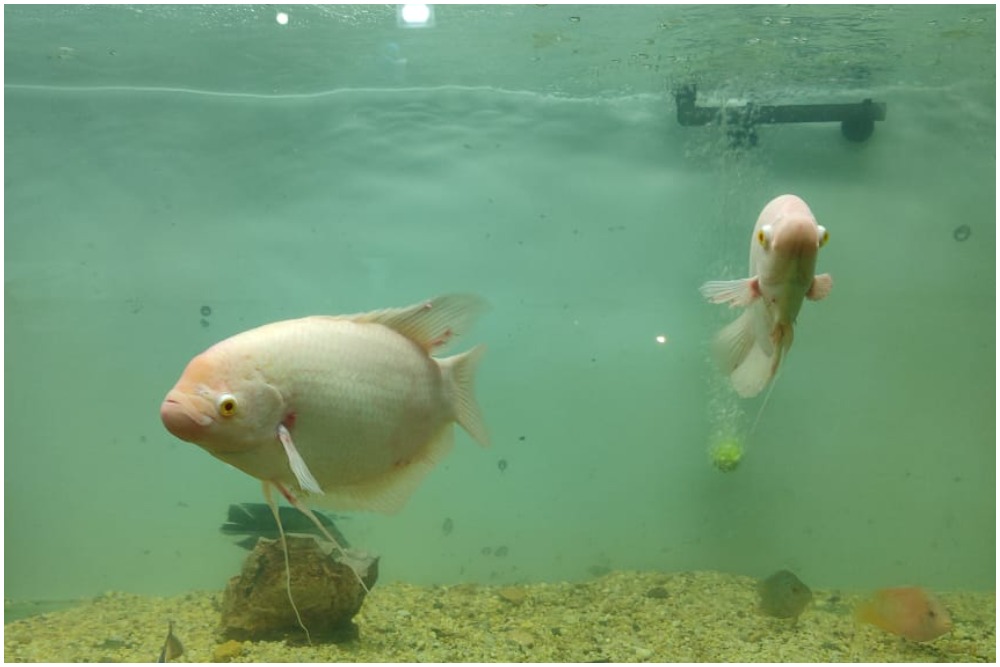 The tunnel aquarium meanwhile features eels and stingrays among other fishes. The installation can be shifted, should the need arise, as it is a movable tunnel, explains Raghuraman. "For instance, if there is any construction work coming up at the station, it can be moved without any major corrections." There are plans to install a waterfall as well, he says. The aqua-park was set up in partnership with a private firm. HNI Aquatic Kingdom, according to an IRSDC press release. 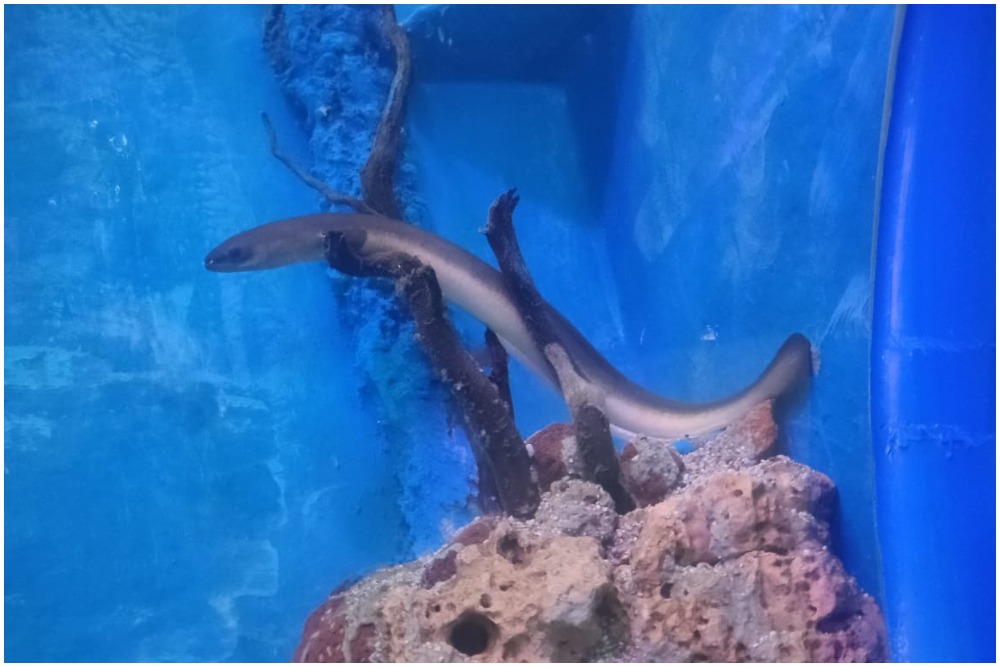 "It is our endeavour to transform Indian Railways by re/developing stations at par with airports and also enhance passenger delight with our excellent facility management initiatives; wherein even the waiting time will become a pleasurable experience for passengers and visitors rather than being mundane," S K Lohia, MD and CEO of IRSDC said in the press release.

The initiative would also be a revenue earner for the railways, the corporation said. The entry fee to the paludarium and tunnel is Rs 25. Up to 25 visitors can be accommodated at a time, following Covid protocols, it said.