A new "vulnerability" could attack the messaging app and compromise an individual system without seeking permissions. 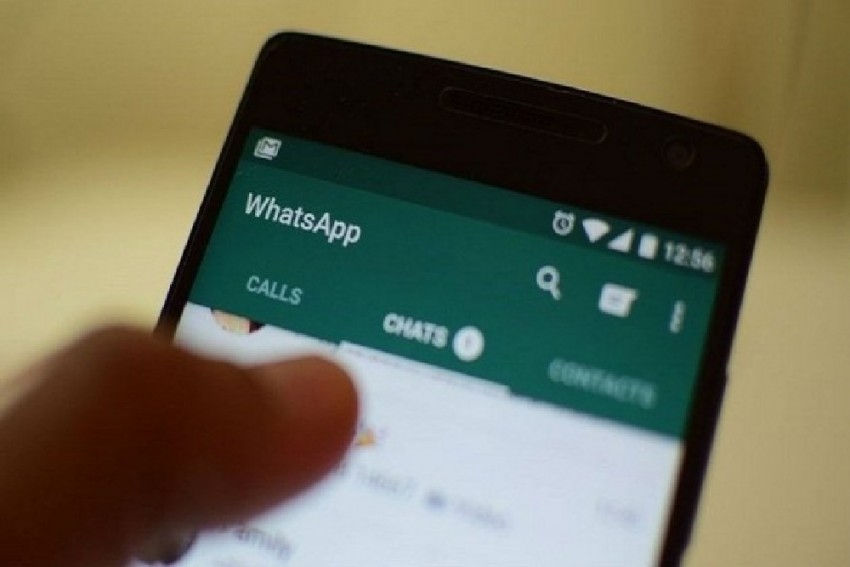 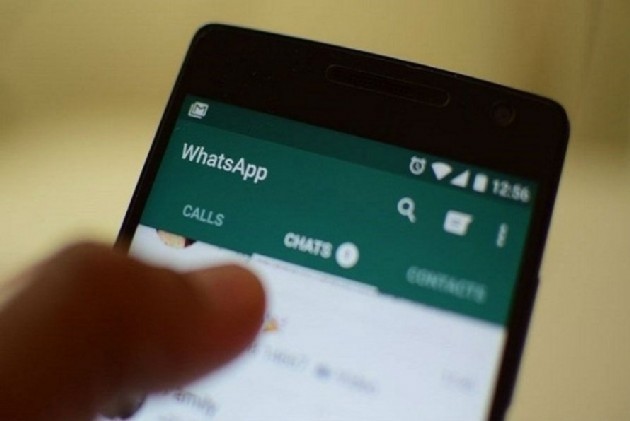 An Indian cybersecurity agency has warned WhatsApp users against a "vulnerability" that can attack the popular social media messaging app and compromise an individual system without seeking permissions.

The Computer Emergency Response Team-India (CERT-In) has issued an advisory in this context calling the severity of the threat, being spread by an MP4 file, as "high."

The advisory comes in the backdrop of recent developments where WhatsApp had informed the Indian government in September that over a hundred Indian users were targeted by the Israeli spyware Pegasus.

"A vulnerability has been reported in WhatsApp which could be exploited by a
remote attacker to execute arbitrary code on the target system," the latest advisory said.

The CERT-In is the nodal agency to combat hacking, phishing and to fortify security-related defences of the Indian internet domain.

The agency's advisory suggested "upgrading" to the latest version of WhatsApp to combat or tide over the problem.

Describing the malicious action of the vulnerability in the popular social messaging app (application), it said, "A stack-based buffer overflow vulnerability exists in WhatsApp due to improper parsing of elementary stream metadata of an MP4 file. A remote attacker could exploit this vulnerability by sending a specially crafted MP4 file to the target system."

It added that this could trigger a buffer overflow condition leading to execution of arbitrary code by the attacker.

"The exploitation does not require any form of authentication from the victim end and executes on downloading of malicious crafted mp4 file on victim's system," it said.

Successful exploitation of this vulnerability, it said, could allow the remote attacker to cause remote code execution (RCE) or denial of service (DoS) condition, which could lead to further compromise of the system.

It stated half-a-dozen WhatsApp software have been "affected" by the current vulnerability.