BJP leader Vinay Katiyar tells Outlook that the Gyanvapi Mosque in Kashi and Shahi Idgah in Mathura need to be removed and building of temples there is on the party's agenda. 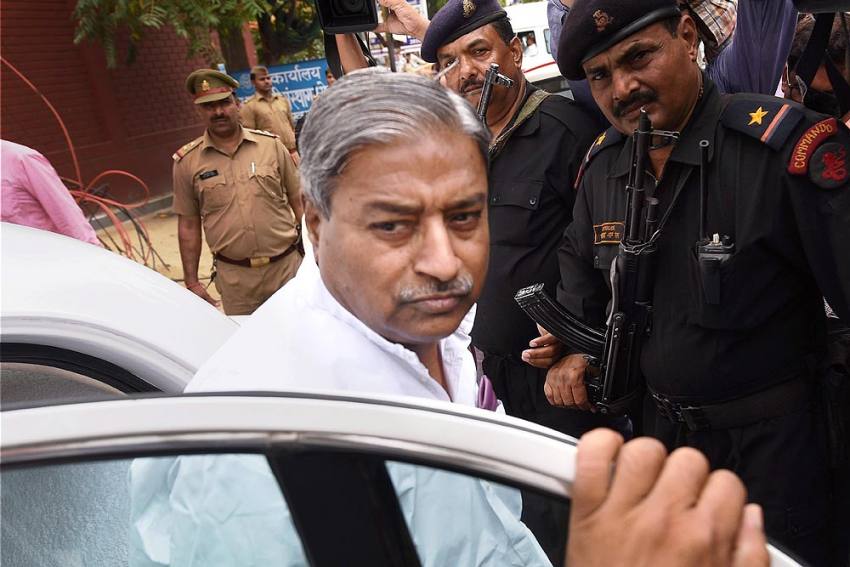 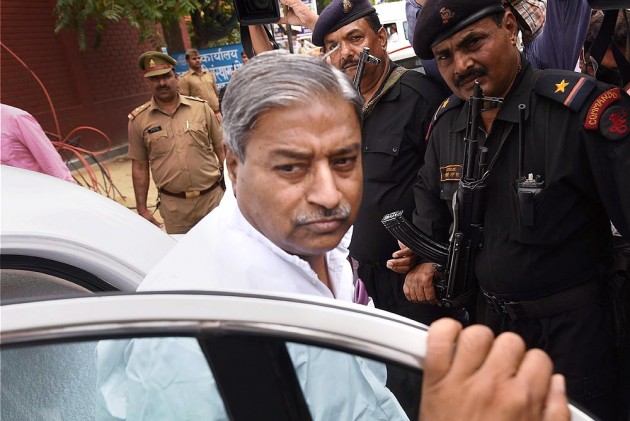 Bharatiya Janata Party (BJP) leader Vinay Katiyar says that reclaiming the disputed Kashi and Mathura temples always figured in the saffron party's scheme of things and the party will now work towards the goal. Speaking to Outlook, Katiyar says that the BJP will deliberate on ways in which the temple construction at Kashi and Mathura can be achieved.

“Ayodhya to jhanki hai, Kashi-Mathura baaki hai” (Ayodhya is just a glimpse, Kashi-Mathura are left) was the slogan of Sangh Parivar and other Hindu outfits in the ’90s. Now that Ayodhya is accomplished, is Kashi and Mathura next in your scheme of things?

Temple building at Kashi and Mathura is very much on our agenda. We will sit and discuss the ways to achieve our goal. It is not an easy task and is going to take time.

Many BJP and Viswa Hindu Parishad (VHP) leaders said that the focus now would be on constructing Ram temple in Ayodhya and not Kashi and Mathura...

The Prime Minister is going to lay the foundation stone for Ram temple on August 5. That will set the temple construction in motion. I don’t think there is anything more to focus on Ram temple now. After the ‘shila puja’, we can start mobilisation for temple building at Kashi and Mathura.

Any deliberations with BJP leaders in this regard?

Many discussions have already taken place in this regard. Our demand was to get back the three sites Kashi, Mathura, and Ayodhya. Taking back the disputed sites of Kashi Viswanath temple and Krishna Janmabhoomi temple at Mathura have always been our main proposals. Now that our Ayodhya mission is fulfilled, Kashi and Mathura will happen.

Gyanvapi Mosque in Kashi and Shahi Idgah in Mathura are protected under the ‘Place of Worship’ Act in 1991. The Act protects the religious character of a place of worship as it existed on August 15, 1947.

Let it be protected. But the mosques need to be removed. Let us wait and watch what will happen.

BJP and VHP leaders maintain that they don’t want to be associated with the Kashi and Mathura temples now...

The Ram Janmabhoomi agitation was led by the BJP. Now that Ayodhya is accomplished, the other two temples are on my radar now.

There are already petitions pending before the Allahabad High Court regarding Gyanvapi and Shahi Idgah mosques...

Let it be. We will take it forward.

It took long years to settle the Ram Janmabhoomi-Babri Masjid title dispute. The country witnessed massive bloodshed and communal riots. Do you think this will open more fault lines?

We are ready to die for the cause. More people will come forward to take the place of the dead.