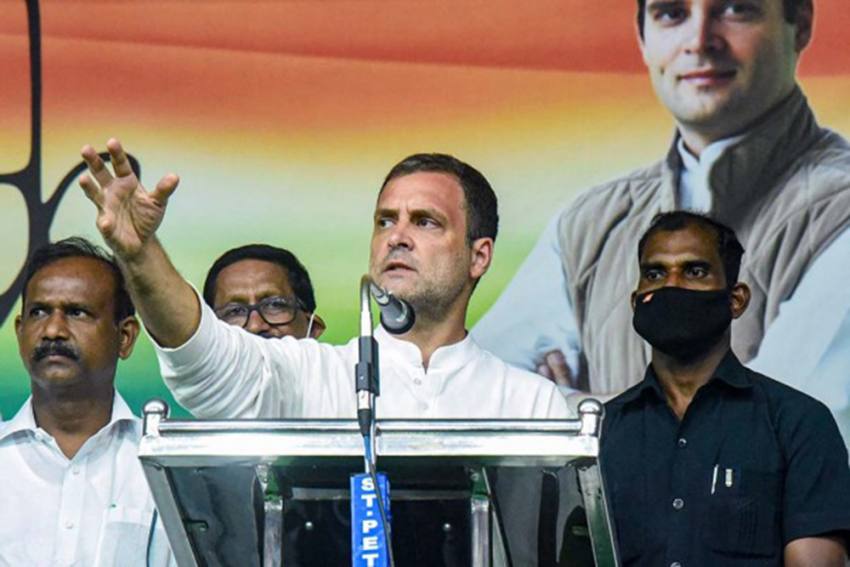 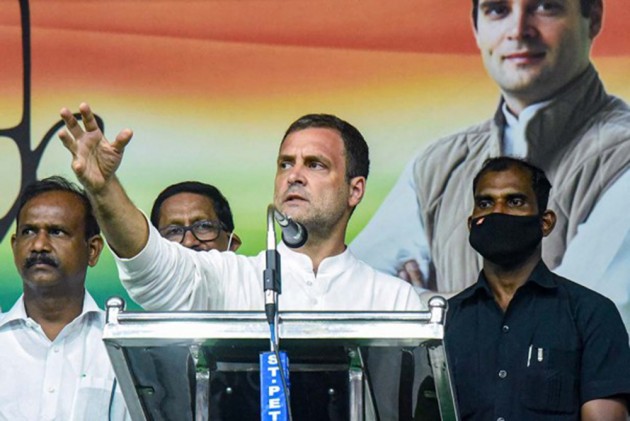 Amid polling in Assam and West Bengal for the first phase of Assembly elections, Congress leader Rahul Gandhi, on Saturday urged the people to vote out “divisive forces” to strengthen democracy.

Polling for the first phase of Assembly polls in the two states began at 7 am on Saturday. Elections are being held for 30 and 47 Assembly seats in West Bengal and Assam respectively.

"Do cast your ballot against divisive forces to strengthen democracy," Rahul Gandhi said in a tweet in Hindi.

Meanwhile, Congress leader Priyanka Gandhi Vadra, who has been campaigning for the Assam polls, urged people to vote for progress and the golden future of the state. In a Facebook post in Hindi, she urged the people of Assam, especially youngsters and women, to vote in large numbers.

The Congress is contesting the West Bengal polls in a coalition with the Left parties and the Indian Secular Front (ISF). Elections to the 294-member state Assembly are to be held in eight phases starting Saturday, with the final round of voting scheduled to take place on April 29.

The Congress-led "Mahajot" alliance is seeking to wrest power from the Bharatiya Janata Party (BJP) in Assam, which is voting in three phases starting Saturday. The counting of votes for both states as well as for the Kerala, Tamil Nadu and Puducherry Assembly polls will be taken up on May 2.