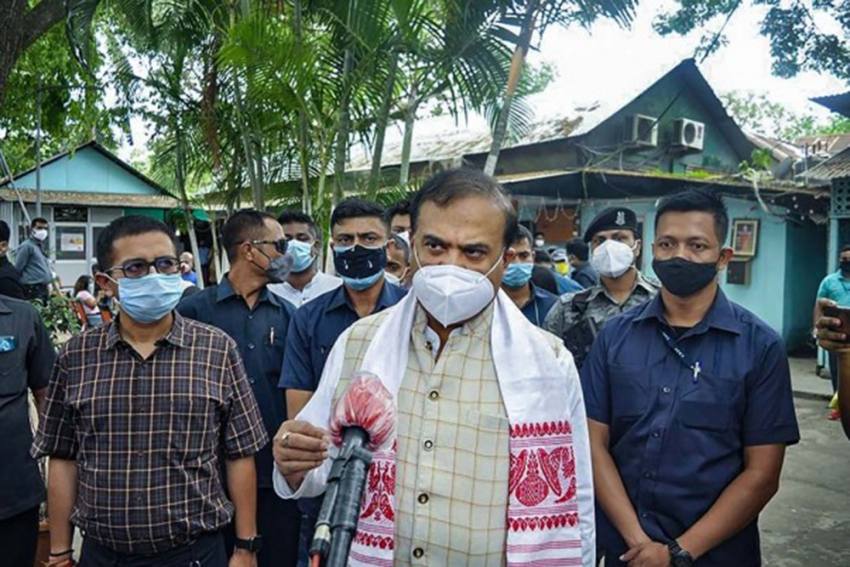 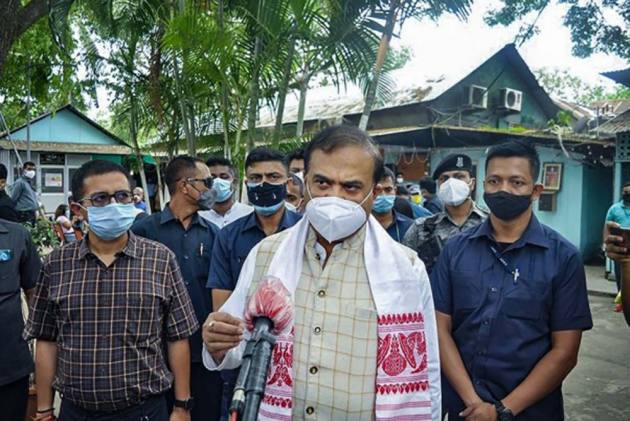 Senior BJP leader and Assam home minister Himanta Biswa Sarma met party chief JP Nadda and Union home minister Amit Shah on Saturday amid speculations over who will be chosen as the next Assam CM.

Meanwhile, incumbent Chief Minister Sarbananda Sonowal also arrived in Delhi this morning after the BJP central leadership summoned both him and Sarma to resolve the leadership issue in the state.

The BJP leadership has to choose between Sonowal and Sarma for the top post to lead the new Assam cabinet.

Though both leaders from Assam reached Delhi on Saturday morning it was Sarma who reached Nadda's residence to meet him and BJP general secretary (Organisation) B L Santhosh, sources said. They were later joined by Amit Shah.

It is expected that Sonawal would also reach Nadda's residence to meet the BJP's top brass, where a decision on the next chief minister of Assam could be taken.

It is immediately not known whether Prime Minister Narendra Modi will be present in the meeting, they added.

The BJP had not announced a chief ministerial candidate before the Assembly polls in Assam.

In the 2016 Assembly polls, the BJP had projected Sonowal as its chief ministerial candidate and won, forming the first saffron party government in the northeast.

This time, the party has been maintaining that it would decide who would be the next chief minister of Assam after the elections.

In the results announced for the 126-member Assam assembly last Sunday, the BJP won 60 seats while its alliance partners AGP got nine seats and UPPL six.