The main problem is the procurement of active pharmaceutical ingredients, a key manufacturing material, 85% of which comes from China. 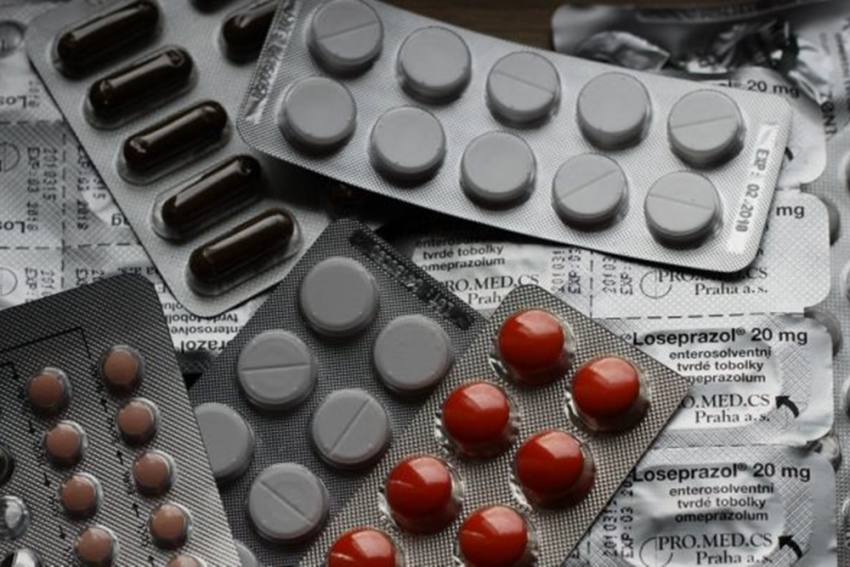 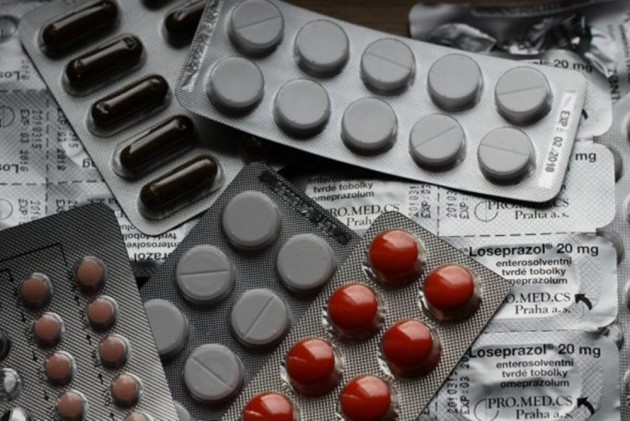 With the cost of the raw material, active pharmaceutical ingredients (API), having shot up sharply almost three to four-fold, the pharma companies are in dire straits.

The biggest problem, admitted local promoters of the pharma companies in the BBN-belt, is that 85 per cent of the Indian API – a key manufacturing material – comes from China.

“There is a huge API requirement in view of the brutal second wave in the country but imports of these items have seen a major decline, triggering its shortage. The domestic market is hit severely as the companies face pressure to ramp up production of medicines, including those being used for Covid patients,” said Rajesh Gupta, Himachal Drug Manufacturers Association.

He pointed out that India’s MSME sector – Laghu Udyog Bharti –  is worst hit by the steep hike in the prices of the raw material and even its non-availability.

Even the prices of the packing material have also seen a huge jump, as, for example, the price of PVC has gone up from Rs 110 per kg to Rs180 per kg. The price of mono carton to corrugated ones is up by 20 to 25 per cent and that of aluminum has shot up by nearly 40 per cent.

Only two days back, the Pharmaceuticals Export Promotion Council of India (Pharmexcil) – the country’s nodal agency for exports of pharmaceuticals – had sought the intervention of the Centre to ask China to immediately intervene in clearing bottlenecks on the import of key raw materials.

The Chinese state-owned Sichuan Airlines has also suspended its cargo services to India for 15 days following the second wave of Covid-19. This, many industrial units in the BBN, fear will add to the problems.

Gupta said, “Our association has been persistently asking the Indian government to set up an API-monitoring cell for regulating the prices of bulk drugs to save the interests of the MSME sector. The fluctuation in the prices and malpractices in the API have badly the sector during the pandemic.”

He recalled that all documents relating to the issue and also supporting evidence have been handed over to the government, which is dilly-dallying on setting up the monitoring cell despite a promise it had made in August 2018.

Vaccination Will Not Begin On May 1 For 18+, Says J-K Govt