The foreign exchange markets were also extremely volatile, with traders snapping up the yen and selling off the dollar. 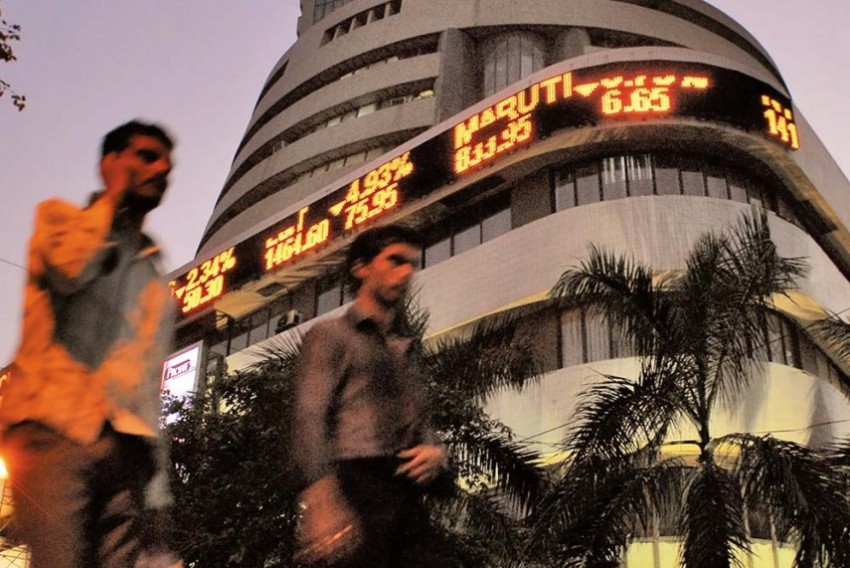 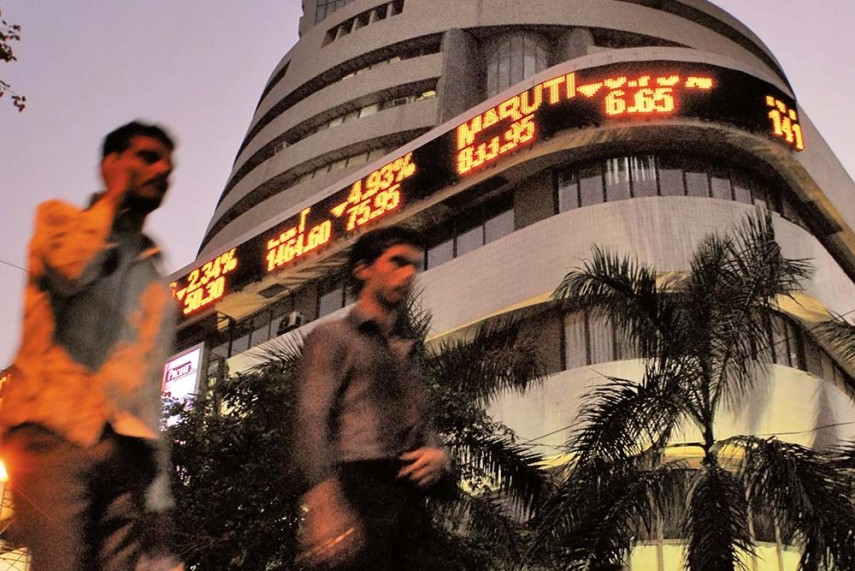 Stock markets plunged around Asia on Monday, as panic selling set in with traders fretting over the economic impact of the new coronavirus and digesting a free-fall in the oil price.

Other markets in the region were also suffering with Hong Kong stocks down 3.8 percent at the open, Australia off more than five percent and equities in New Zealand and South Korea both down by just under three percent.

In China, the benchmark Shanghai Composite Index dived 1.56 per cent while the benchmark Philippine stock exchange index opened down nearly four per cent.

Driving the declines was a ferocious sell-off in the oil markets sparked by top exporter Saudi Arabia slashing prices -- in some cases to unprecedented levels -- after a bust-up with Russia over oil production.

The two main oil contracts were both down about 20 per cent in morning Asian trade, with West Texas Intermediate sliding to around USD 32 a barrel and Brent crude to USD 36 a barrel.

The foreign exchange markets were also extremely volatile, with traders snapping up the yen -- seen as a hedge against global instability -- and selling off the dollar amid uncertainty over coronavirus in the United States.

Marito Ueda, senior trader at FX Prime, told AFP: "Fears over the virus's impact on the global economy and a plummet in US yields had investors seeking the safe-haven yen." "It is essentially flight from the dollar," he added.

A stronger yen tends to push down Japanese stocks, and exporters from the world's third-top economy were especially hard-hit, with Nissan and Sony down more than five percent and Toyota down 3.60 per cent.

"The yen surged... at the market open this week as investors dove into safe havens on accelerating COVID-19 cases in Europe, and as Saudi Arabia triggers a price war for oil, adding another level of unwanted panic to a market already thick with fear," he said.

Markets were not helped by data showing that the Japanese economy had declined more than initially thought -- even before the outbreak of the coronavirus.

The country's gross domestic product during the October-December quarter was revised down to a contraction of 1.8 per cent, compared to an earlier estimate of 1.6 per cent.

"Unfortunately, any recovery in Q1 has been nipped in the bud by the global spread of the coronavirus," said Tom Learnmouth, Japan economist at Capital Economics.