The university’s comments come in the backdrop of the resignation of two of its faculty--political commentator Pratap Bhanu Mehta and noted economist Arvind Subramanian. 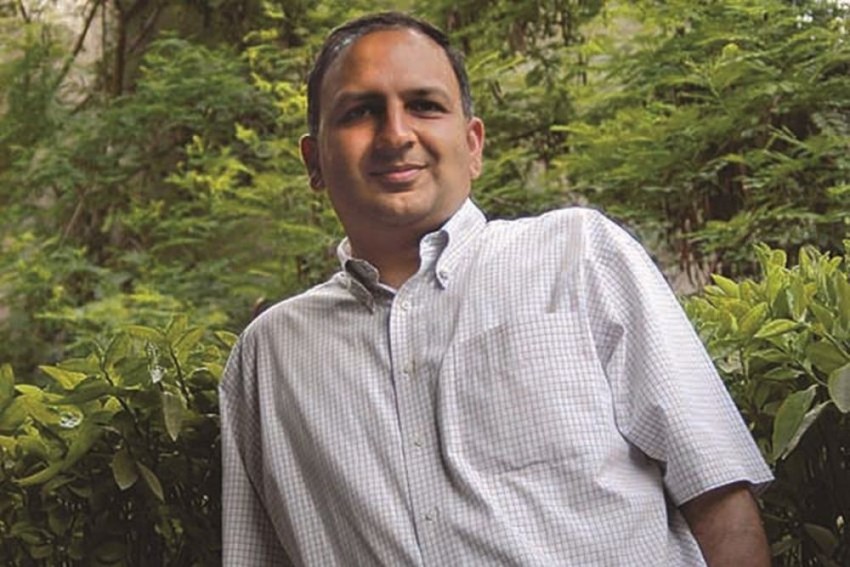 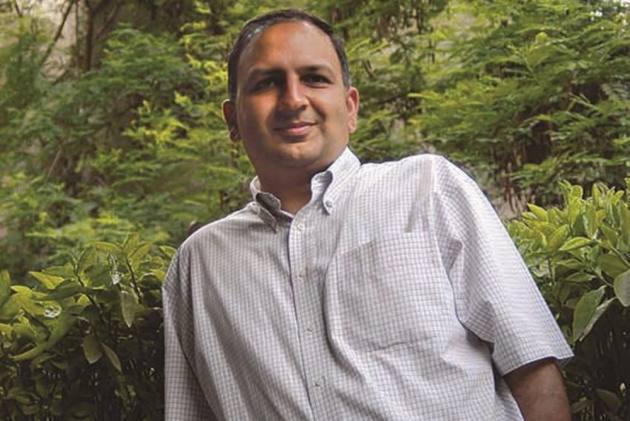 Ashoka University on Sunday acknowledged "lapses in institutional processes" and expressed "deep regret" at the recent events where the university was centred in a controversy after the resignations of political commentator Pratap Bhanu Mehta and noted economist Arvind Subramanian from its faculty.

In a simultaneously occurring event, Mehta wrote a letter to the university students urging them to not "press" for his return maintaining that the circumstances that led to his resignation will not change in the foreseeable future.

The university in Haryana's Sonipat was caught up in a controversy earlier this week, when Mehta, who had resigned as its vice-chancellor two years back, chose to step down as professor, saying that the founders made it "abundantly clear" that his association with the institution was a "political liability".

Subramanian, the former chief economic advisor to the government, had resigned from the university two days later in solidarity with Mehta.

"We acknowledge that there have been some lapses in institutional processes which we will work to rectify in consultation with all stakeholders. This will reaffirm our commitment to academic autonomy and freedom which have always been at the core of the Ashoka University ideals," the institution said in a statement.

"Ashoka has been privileged to have been led, guided and counselled by Pratap first as Vice Chancellor and then as senior faculty. Subramanian brought eminence, stature, fresh ideas and energy to the university and his exit leaves a void that will be hard to fill," it added.

The statement has been jointly issued by the university chancellor, vice-chancellor, and the chairman of Board of Trustees, along with Mehta and Subramanian.

"Pratap and Arvind would like to emphasize that Ashoka University is one of the most important projects in Indian higher education. They are sad to be leaving Ashoka, especially its outstanding students and faculty. They continue to believe strongly that Ashoka University should embody a liberal vision and commitment to academic freedom and autonomy.

"And they remain lifelong friends and well-wishers of the institution and are committed to its success wherever they are," the statement said, adding that the two professors will remain "available for advice and consultation to the university in the future".

The students have called for a two-day boycott of classes from Monday in protest over the developments. Mehta, however, said he wants to close this chapter.

"The underlying circumstances that led to the resignation will not change for the foreseeable future, in my case, at any rate. So I must close this chapter. I urge you not to press on this matter. I know you will be disappointed. But if I may exercise one last bit of professorial discretion: your mission is larger than the fate of two Professors,” Mehta said in his letter addressed to the students.

"The poise and articulacy with which your defended important values and demanded accountability should make anyone want to associate with this university. You are its beating heart and soul and nothing can damage that," he said.

"Second, it is not for me to intercede in this matter. But I imagine your voice will, in the long run, make Ashoka a better university and get it to recommit to its ideals and values. So your outpouring is already a victory of sorts. You have taught us by example, what we were badly trying to teach you by lectures," he added.