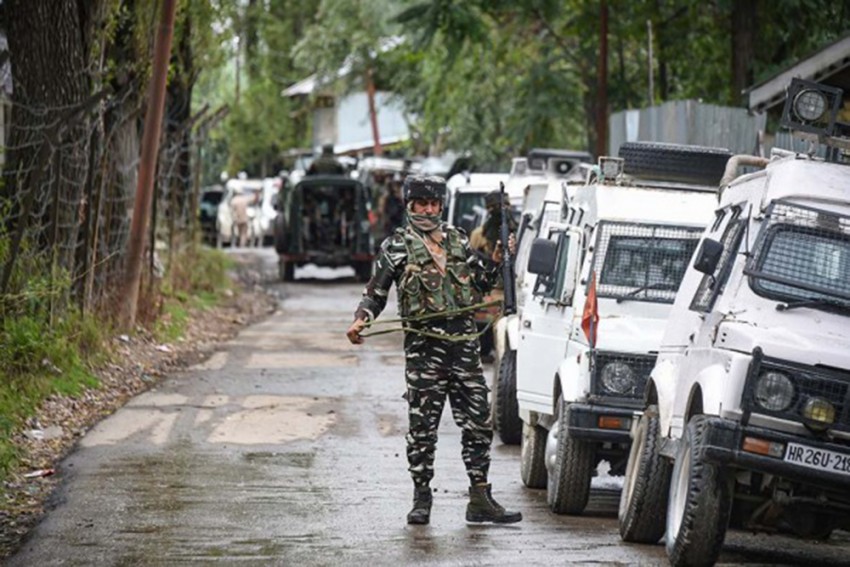 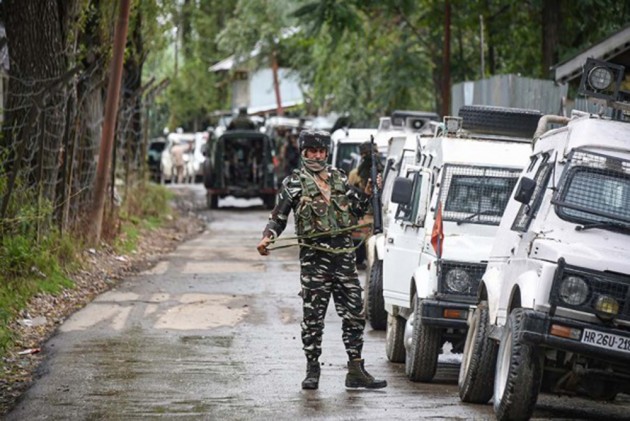 The Army’s admission that it has exceeded legal brief under the controversial Armed Forces Special Powers Act (AFSPA) in the killing of three persons on July 18 in South Kashmir’s Shopian district has brought focus back on the AFSPA with human rights bodies seeking its revocation.

Iltija Mufti, who tweets from her mother, former Chief Minister Mehbooba Mufti’s account, called the Army’s move a mere “PR exercise.” “Past enquiries into fake encounters like Pathribal & Machil were futile because the offenders weren’t punished. At most they are a PR exercise to blunt criticism & avert embarrassment. Laws that give unbridled impunity to armed forces must go as GOI claims militancy has decreased,” she tweeted.

Past enquiries into fake encounters like Pathribal & Machil were futile because the offenders weren’t punished. At most they are a PR exercise to blunt criticism & avert embarrassment.Laws that give unbridled impunity to armed forces must go as GOI claims militancy has decreased

Kashmir based human rights activist, Khuram Parvez says, some are deliberately trying to twist the Army's statement in this case by claiming that the Army has indicted its personnel in the fake encounter. “But the fact is that the Army has not said so. The Army has only vaguely claimed that "during the operation, powers vested under AFSPA 1990 were exceeded" and therefore disciplinary proceedings have been initiated,” he said. “The Army’s statement further claims that the involvement in militancy of three deceased people in the encounter is under investigation, which clearly means that so far the Army does not believe that the encounter was fake and that those killed were not militants. In this context and also from the past track record of the Army, it is apparent that the Army is still involved in cover up and will not let transparent and credible investigation in this case take place,” Parvez added.

On Friday, Srinagar based defence spokesman said that the inquiry ordered by the Army authorities into “operation Amshipora” has been concluded. According to the spokesman, the enquiry brought out certain prima facie evidence indicating that during the operation, powers vested under the AFSPA 1990 were exceeded. “Consequently, the competent disciplinary authority has been directed to initiate disciplinary proceedings under the Army Act against those found prima-facie answerable,” the spokesman said. “The evidence collected by the inquiry has prima-facie indicated that the three unidentified terrorists killed in Operation Amshipora-- Imtiyaz Ahmed, Abrar Ahmed and Mohd Ibrar, who hailed from Rajouri. Their DNA reports are awaited. Their involvement with terrorism or related activities is under investigation by the police,” the spokesman added.

On July 18, the Army had claimed it killed three unidentified militants of the Al-Badr outfit in Amshipora village. That day’s police statement claimed, “during search, terrorists fired upon Army personnel and the encounter started. Later on, police and the Central Reserve Police Force (CRPF) also joined. During the encounter, three unidentified terrorists were killed.”

Some days after the Army’s claim a picture of bodies of the killed persons went viral on social media and the families of the youth identified them as their kin. They were identified as Muhammad Abrar (28), Ibrar Ahmad (18 ) and Imtiyaz Ahmad (21). The three were cousins and had visited Kashmir for a day’s work as labourers. The family had described the encounter as a staged one and sought investigation.

Under the Armed Forces (Special Powers) Act (AFSPA), security forces enjoy widespread impunity. Section 7 of the AFSPA provides virtual immunity for human rights violations by security force personnel, as any civilian prosecution can only proceed after obtaining prior sanction from the central government. In the 30 years that the law has been in force in Jammu and Kashmir, not once has sanction been granted by the central government.