Accused of kidnap and murder, former DGP Sumedh Singh Saini had fled his Chandigarh residence leaving his left his Z+ security detail behind, and has been missing since. 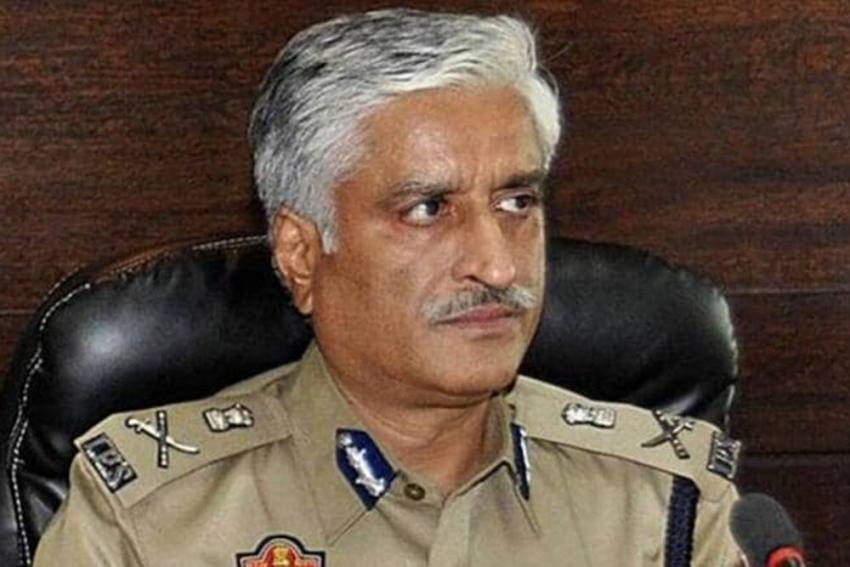 The Mohali court on Saturday issued an non-bailable arrest warrant against former Punjab DGP Sumedh Singh Saini in connection with the 1991 Balwant Singh Multani disappearance and murder case, and directed the police to produce Saini by September 25.

Saini, the former Punjab director-general of police, continues to remain elusive despite the special investigation team of the Punjab Police conducting raids at several places, including neighbouring states, to nab him. Saini was booked in May in connection with the disappearance of Multani in 1991 when he was working as a junior engineer with Chandigarh Industrial and Tourism Corporation. The Punjab and Haryana High Court on Tuesday had dismissed Saini’s anticipatory bail plea in this matter.

The Punjab and Haryana high court had also dismissed Saini’s second petition that sought quashing of an FIR in the case or the transfer of investigation to the Central Bureau of Investigation (CBI). Last month, the police had added murder charge under Section 302 of the IPC in the FIR in Multani disappearance case after two former Chandigarh Police personnel — former UT police Inspector Jagir Singh and former ASI Kuldeep Singh who are also co-accused —turned approver in the disappearance case. Balwant Multani, who was a resident of Mohali, was picked up by the police after a terrorist attack on Saini, who was then the senior superintendent of police in Chandigarh, in 1991. The police later claimed that Multani had escaped from custody at Qadian in Gurdaspur district.

The Punjab Police on September 3 had claimed that Saini “absconded” from his Chandigarh residence leaving behind the Z plus security allotted to him. This included Punjab Police security personnel and security vehicles, including a jammer vehicle.