Aravind Kumar (59), who was previously a judge of the Karnataka High Court, succeeds Justice Vikram Nath as the Chief Justice of the Gujarat High Court. 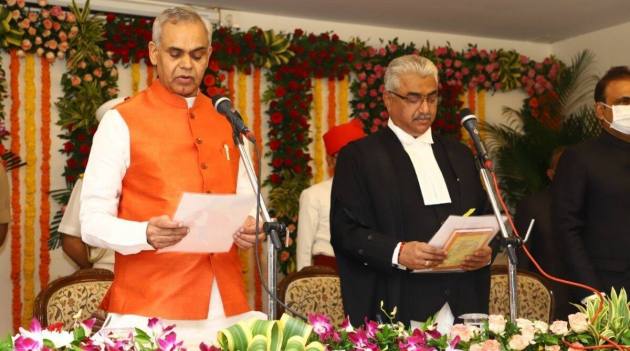 Justice Aravind Kumar was sworn in as the Chief Justice of the Gujarat High Court on Wednesday.

Aravind Kumar (59), who was previously a judge of the Karnataka High Court, succeeds Justice Vikram Nath as the CJ of the Gujarat High Court.