Though other countries with active user base of Chinese apps may not immediately follow suit, the Indian action will initiate the process of rethinking about their implication in terms of national security. 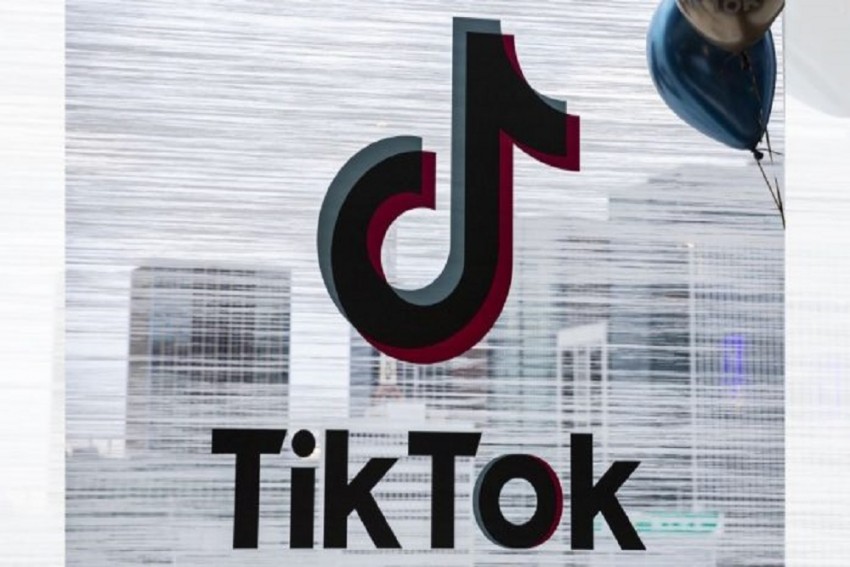 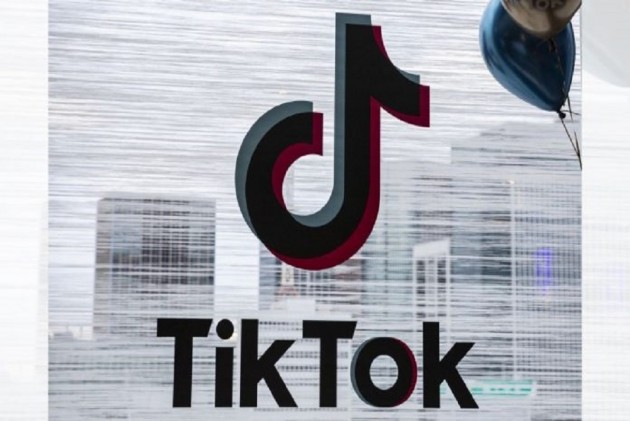 The government’s decision to ban 59 Chinese apps, including the powerful social media platforms like TikTok, WeChat and Helo, will have a snowballing effect on China’s international soft-power push under the ‘Digital Silk Road’ programme.

Though other countries with active user base of Chinese apps may not immediately follow suit, the Indian action will initiate the process of rethinking about their implication in terms of national security. The move comes at a time when China has been accused in Europe and the US of using its imports of telecom and other equipment for spying purposes.

India has managed to stir a debate against the Belt and Road Initiative (BRI), President Xi Jinping’s pet programme to enhance worldwide influence through connectivity infrastructure, by loudly opposing it and refusing to allow it. This led to Malaysia cancelling and later restructuring a major Chinese backed rail project and several other countries demanding price discounts from Chinese companies on infrastructure projects.

Chinese apps are usually bundled with Chinese-made mobile phones which are sold across the world. In India, they control the bulk of the market. The ban of these apps will seriously affect their sales and open new market segments for other major brands besides some low-end phones made in India.

India has the largest user base on the short-video platform, TikTok, with 120 million active users. This is followed by US at nearly 40 million, Turkey at 28 million, Russia 24 million, Mexico 20 million, Brazil 18 million and Pakistan 12 million.

WeChat which is akin to WhatsApp has not made much of an impact in India, but it has a huge potential. WeChat Pay, the transaction platform within the social media app, is available in 40 countries and in 12 different currencies other than the Chinese Yuan.

“Chinese ban of Google, Facebook and other apps created an ecosystem that led to the creation of many successful Chinese apps. This could be an opportunity for the development of apps in India,” Kunal Sinha, a consumer and media expert in Mumbai, who spent many years in Shanghai, told Outlook.

On the other hand, a large number of Indian technology start-ups are financed with Chinese money, he pointed out. “Developing new apps in India would require alternative sources of funds,” Sinha said.

This is an opportunity for Indian companies to enter in non-technology sectors to enter the field and make the most of the massive market that has been suddenly made available by the government decision to ban Chinese apps. The question is whether they will move quickly enough.

Issuing the ban order, the government said the concerned applications are engaged in activities “prejudicial to sovereignty and integrity of India, defence of India, security of state and public order”.

There is no doubt that the large-scale prevalence of the banned apps, particularly on Chinese branded mobile phones, has caused serious vulnerabilities when it comes to spying and information gathering.

Tiktok has proved to be extremely popular with young Indians eager to express their creativity through short videos and managed to create a positive view of China in young Indian minds. The ban has created a vacuum which cannot be immediately met by YouTube which operates at a different level.