The Noida residents can now register their pets online, instead of visiting the NAPR office at Sector 6. 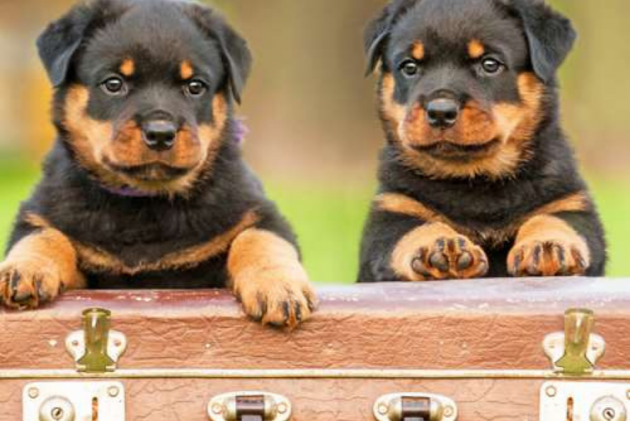 The application has been launched for Noida residents through which they can register their pets online, while as they can also register complains of littering or disruptions caused by the animals on it.

The app's android version is now available free of cost on Google Play Store while the iOS edition is likely to be launched in the first week of October, Noida Authority CEO Ritu Maheshwari said.

Through the app, pet owners will have to intimate the Noida Authority within 15 days of ownership of a pet and share its details, like breed, name and sex, along with two pictures of the animal and one selfie with it, the officials said, adding they will have to pay a fee of Rs 1,000 online for the registration.

Owners can also maintain an online record of vaccination of their pets for rabies etc, according to the officials.

They said owners cannot leave their pets unattended in any public space such as a park, street or a road, and shall also not allow open defecation, failing which a penalty would be issued.

Other residents can also use the app to raise complaints about any inconvenience caused due to pets, the officials said.

A penalty of Rs 100 would be imposed for first-time offenders, Rs 200 for the second time and Rs 500 for any repeat offence after that, the officials added. (With PTI inputs)