On Sunday afternoon, clashes broke out between two groups -- one against CAA, another for in -- in northeast Delhi. 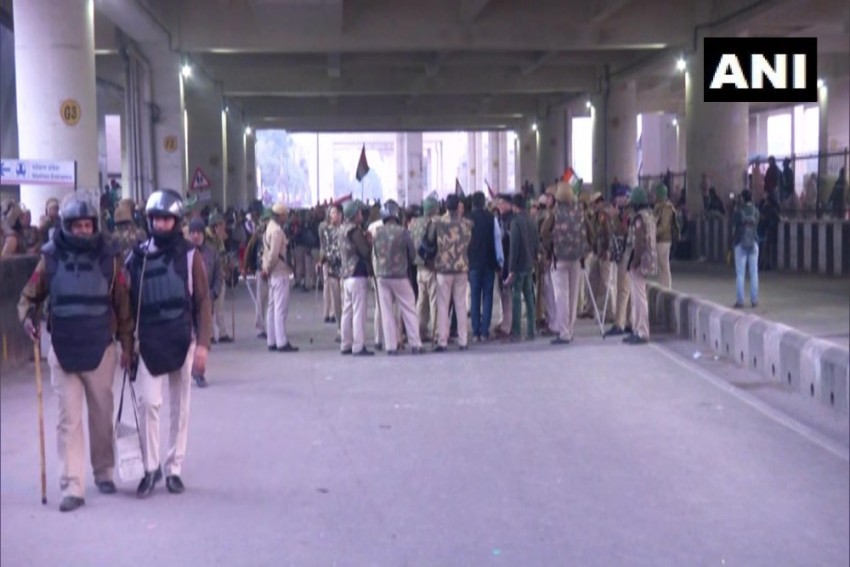 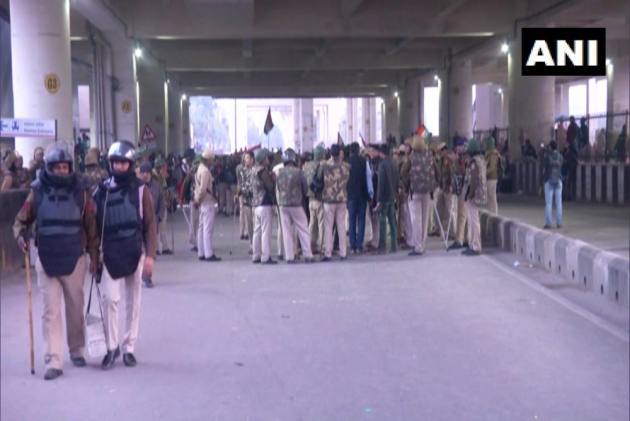 Today is the second day that the entry and exit gates of the metro stations have been closed due to the anti-CAA protest. While the Jaffrabad metro station had been closed on Sunday morning, the Maujpur-Babarpur metro station was closed in the evening following an incident of stone-pelting between two groups in Maujpur area. The police had to resort to firing tear gas shells in order to disperse the mob.

On Sunday afternoon, clashes broke out between two groups -- one against CAA, another for it -- in northeast Delhi.

Key Highlights: US President Trump, His Wife Arrive In Delhi After Visits To Ahmedabad & Taj Mahal