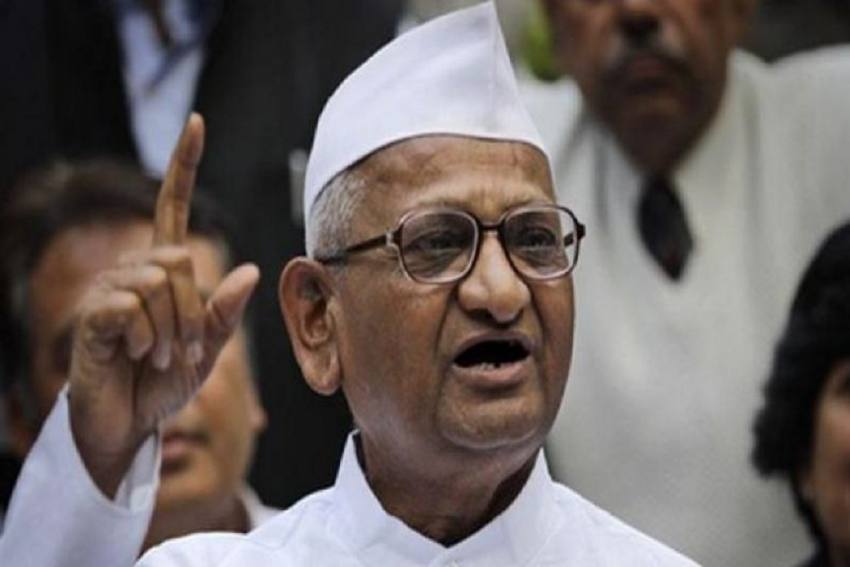 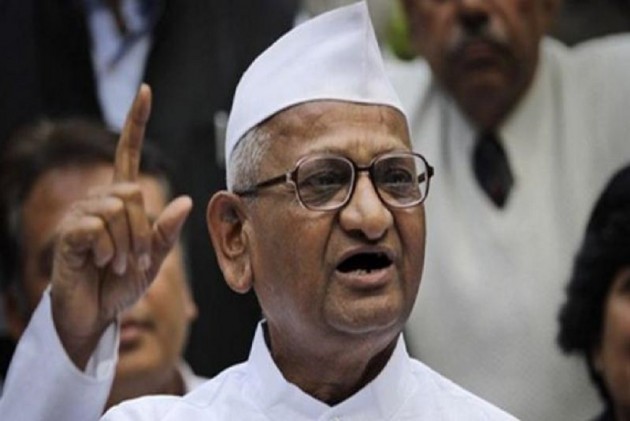 Social activist Anna Hazare on Monday wrote to Union agriculture minister Narendra Singh Tomar warning "resumption of a hunger strike" against the Centre's "failure" to fulfil his demands including the implementation of the recommendations made by M S Swaminathan Commission.

Hazare's other demand include granting autonomy to the Commission for Agricultural Costs and Prices (CACP).

The anti-graft activist had sat on a fast in his Ralegaon Siddhi village in Ahmednagar district of Maharashtra in February, 2019.

He called off the fast on February 5, 2019, after receiving a written assurance from then Union agriculture minister Radha Mohan Singh that the Centre would form a high- powered committee to discuss the suggestions made by the Swaminathan Commission and other agriculture-related demands.

In his letter to Tomar, copies of which were shared with reporters, Hazare has enclosed the letter of Radha Mohan Singh assuring that the high-powered committee will prepare its report and submit it by October 30, 2019.

"The Centre had assured that it would take appropriate action on the demands on the basis of the committee's report. Since nothing has been done till date to that effect, I am thinking to resume the hunger strike which was called off on February 5, 2019," Hazare wrote in his letter to Tomar.

The octogenarian said the Centre would be soon apprised of the date and venue of the fast.

Hazare observed a fast on December 8 in support of the Bharat Bandh called by farmer organisations demanding a repeal of the Centre's three agri laws.

He had warned of an agitation if the government fails to grant autonomy to the CACP and implement recommendations of the Swaminathan Commission.