The ammonia gas leak at SPY Agro Industries took place on June 26 and resulted in the death of one person and injured three workers. 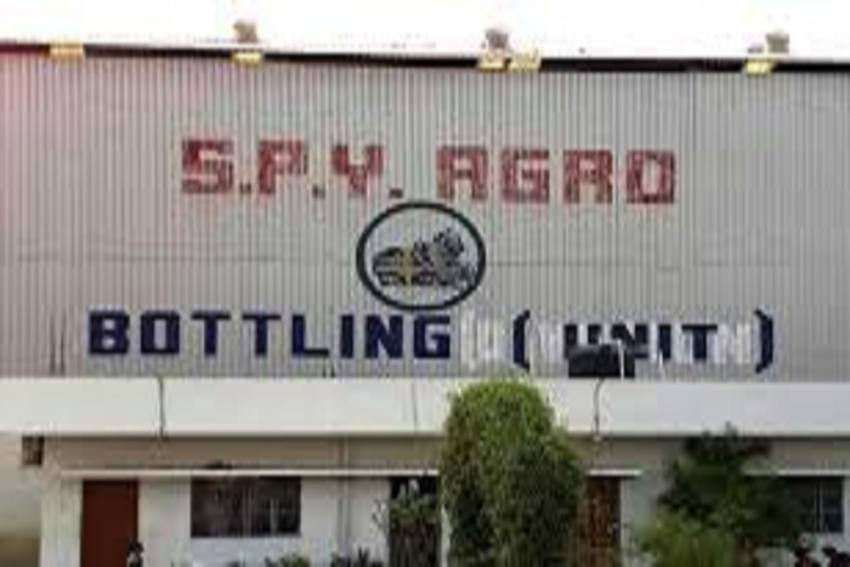 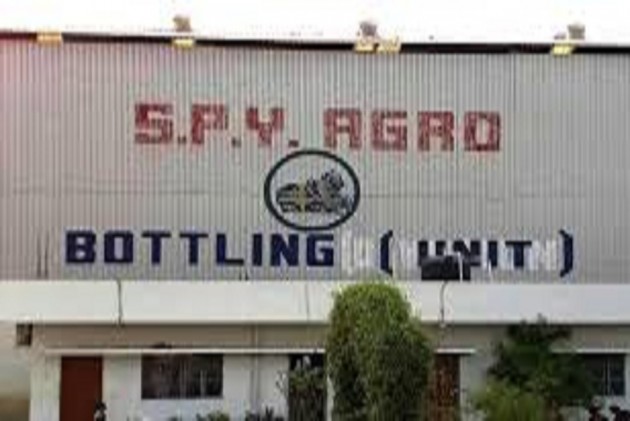 The National Green Tribunal on Sunday asked Andhra Pradesh's Kurnool administration to take restorative action in light of the environmental damage caused due to the ammonia gas leak incident that left one dead in Nandyal.

An expert committee monitored the ammonia level surrounding the area near SPY Agro Industries, where the incident took place on June 26, 2020. It told the tribunal that the primary cause for the incident was the failure to comply with safety practices. It also said that both employees and management of the unit were responsible for the leak.

A bench headed by NGT Chairperson Justice A K Goel accepted the recommendations made by the expert panel.

"We find the report to be based on sound reasoning and material and objections of the establishment are merely self-serving and without any sound basis," the bench said.

"Accordingly, we accept the report and direct the establishment to take remedial steps in terms of the said recommendations to be overseen by the statutory regulators," it said.

The NGT said the statutory regulators must maintain vigilance and carry out safety audits of the establishments concerned to avoid such incidents in future.

"We are unhappy to note frequent avoidable accidents resulting in loss of life and damage to the environment on account of failure to follow the prescribed safety norms and lack of adequate monitoring by the statutory regulators," the tribunal said.

The tribunal said by and large there is non-compliance to follow safety norms by the industries dealing with the hazardous chemicals, in spite of there being statutorily prescribed norms under the rules.

The ammonia gas leak accident at Nandyal in Kurnool district in SPY Agro Industries took place on June 26 and resulted in the death of one person and injured three workers.

The green panel had directed that Spy Agro to deposit Rs 15 lakh as an interim compensation for the heirs of the deceased and Rs 5 lakh each for the injured to the Kurnool district magistrate.