PUDR has written an open letter to the Chief Justice of Bombay High Court seeking immediate intervention in the case of Elgar Parishad accused Father Stan Swamy, who was put on ventilator support in Mumbai on Sunday. 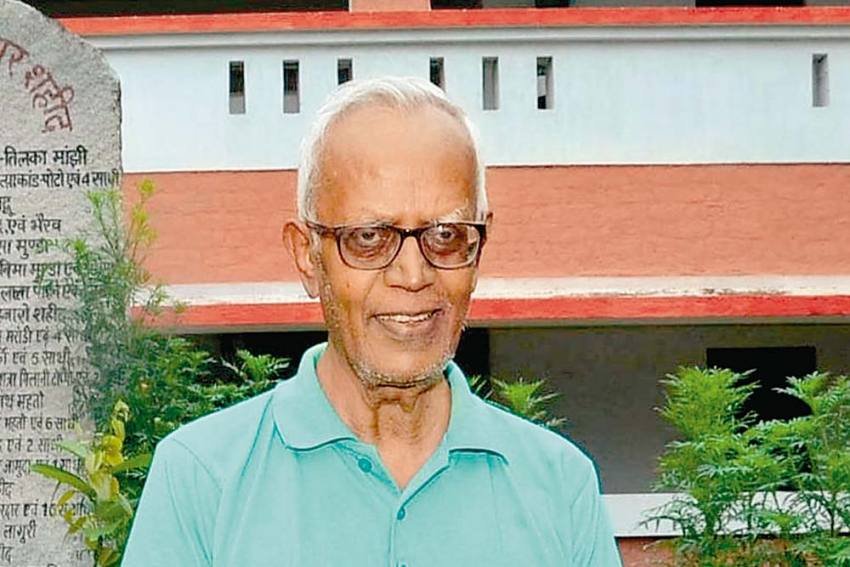 In light of the worsening health conditions of Father Stan Swamy, who was arrested in connection to the Elgar Parishad case in October last year, the People’s Union for Democratic Rights (PUDR) has written an open letter to the Chief Justice of Bombay High Court, seeking immediate intervention in the case.

The complete letter sent by PUDR is published below.

This is to bring to your notice the irreversibly deteriorating condition of 84-year-old Father Stan Swamy, an undertrial prisoner accused in the Elgar Parishad case and lodged at Taloja Central Prison in Maharashtra. He has been under intensive care at the Holy Family Hospital at Bandra, Mumbai, after he was directed to be hospitalized on 28 May. Today, after more than a month, it has been reported that he is on ventilator support, and his heart rate has dipped.

A petition was filed at the Bombay High Court on 26 April, seeking interim bail on medical grounds where Father Stan Swamy informed in one of the hearings that his health had taken a dangerous turn. Before his arrest nine months ago, he was physically independent and could eat, walk and take a bath on his own, but since his judicial custody, “all that is disappearing one after the other,” he informed. He has been requesting bail to return to the care at his home at Ranchi.

Stan Swamy’s plea is extremely urgent. He has Parkinson’s disease and has been experiencing worsening tremors and stiffness. He suffers from hearing loss in both ears, has undergone two hernia operations, and has intense pain due to lumbar spondylosis. He tested positive for the coronavirus disease (Covid-19) after hospitalization and is now battling for his life on a ventilator. It is beyond comprehension why a veteran tribal rights activist with multiple ailments must be compelled to suffer in this manner at his age on charges that are yet to stand scrutiny in court. He has already spent nine months in custody, and there is little hope of early conclusion of the trial in this case registered in 2018.

In light of these urgent health concerns, the People’s Union for Democratic Rights (PUDR) urges you to intervene in this matter and allow Father Stan Swamy mental and physical relief at the earliest. We believe an octogenarian ought not to be punished with incarceration that is inhuman and unnecessary.

(PUDR is a civil liberties and human rights organisation based in New Delhi. This letter is published verbatim as written by PUDR. Views reflected in the article may not necessarily reflect those of Outlook Magazine.)