An Emotional Regime Against Democracy?

A protest against protests must be too much democracy, indeed, but this unfailing support that the government enjoys is the fundamental challenge a “democracy” at 2020 could face, of turning into an emotional regime. 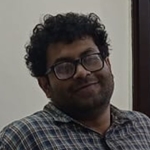 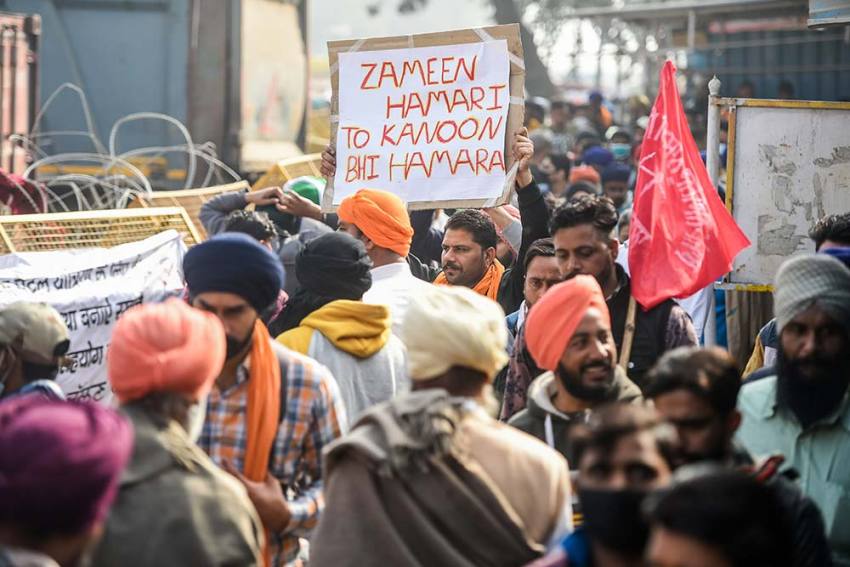 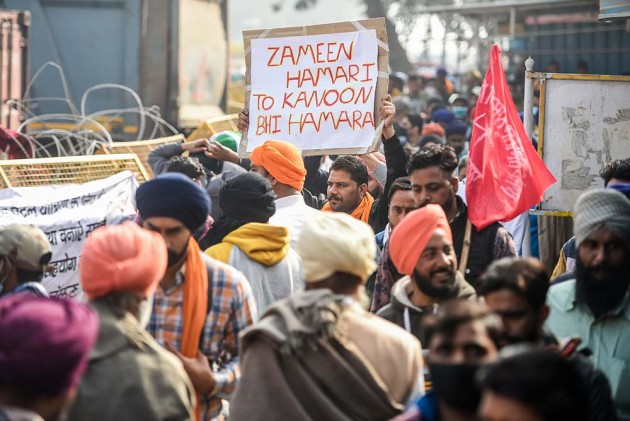 November 2020 saw thousands of farmers from the northwestern states of the country take over the capital protesting against The Farmers’ Produce Trade and Commerce (Promotion and Facilitation) Bill, 2020, The Farmers (Empowerment and Protection) Agreement of Price Assurance and Farm Services Bill, 2020, and The Essential Commodities (Amendment) Bill 2020. In a month’s time, the solidarity network spread across the nation and by the beginning of December, veterans, sportspersons and others from several many professions were already standing in camaraderie with the marching protestors. That this dwindling democracy still witnesses protests is a victory of sorts, let alone the question if it is indeed too much of a democracy, or not.

We have debated ample on the moral content of Amitabh Kant’s comment on how India is too much of democracy now that there are all these opinions, and of course, the protests, the oh-so-damned protests. For the humorous part, South Asians are anyways globally popular for shoving in their opinion on anything remotely politics, be it the Three Gorges Dam fiasco or Elon Musk’s X Æ A-12- what made Kant believe it would be protests alone that finally made the mark for us being too much of a democracy is the crux of the jest. Our concern, therefore, is not the comment, but wherefrom such an idea would have erupted. What is too much? For instance, when the gentleman behind the steering wheels in my Ola ride apologised for confirming too many times if my destination was anywhere near Gurugram, I politely asked if there was any specific problem with that destination, not that I was headed there. He smiled, and then smirked to say how the farmers have blocked too many points around the place and it has been a disaster for drivers. I tried to put forth, in my most non-opinionated manner (if there is any) that the proposed liberalisations would be a disaster not just for farmers, but for all of us who depend on these producers. He, however, simply said that these people making laws are elected representatives with experts at their disposal, they must have thought of something if they passed such a Bill, why are we such a thankless mass, anyway! Took me a while to ponder upon this response, by when the farmers’ delegation from Haryana meeting Narendra Singh Tomar had hit the news. Guni Prakash (Bharatiya Kisan Union)’s letter to the minister strictly mentioned how a repeal of the laws would lead to massive protests, organised by BKU, across districts. A protest against protests must be too much democracy, indeed, but this unfailing support that the government enjoys in the country today, one beyond personal interests and downright to the extents of worship is the fundamental challenge a “democracy” at 2020 could face, of turning into an emotional regime. This, unlike what many global scholars would like to believe, is not a re-entrenchment, which would mark a dis-entrenchment somewhere. This, on the contrary, has been a defining factor of the political in India- its roots lying quiet and solid in populist politics.

In order to understand what makes populism an inherent feature of Indian politics, it’s important to understand the centrality of “political” itself.  The aim of politics to ensure “good life” has been a recurrent theme in political philosophy running down from ancient Greek philosophers like Plato and Aristotle to John Rawls and several other contemporary political theorists. What is remarkable is that all these approaches indicate towards an overt or covert operation of tensions, and it is here that in the contemporary global South an analytic lens for politics has to stem out of populism. This is what is also referred to as conflicts or contradictions existing at the level of individual/society/ state and the attempt to harness or harmonise it through politics.

The opinion that a just society must secure individual rights in a social order in which power hierarchy and serious conflict can be eliminated by rational consensus grounded on universally valid moral rules brings along the “need” for a leader who can lead the institutions towards such security. What we are experiencing today is the validation of such a leadership stemming out of an emotional sanctity. That the leader must be right is a given, that he can be the harbinger of acche din is a conviction beyond doubt. And because liberal institutions were entrusted with the task to maintain individual rights and liberty as well as to ensure redistribution in order to secure justice in terms of fairness, this leader is the sole motor towards that end. Thus, questioning such leadership is simply ‘too much’ prejudice, even if the questions, or protests, are grounded in hard rationality.

The dominant understanding of populism in contemporary times especially in Anglo-American context emerges from the failure theory of this “ideal consensus”. In the understanding of these theories, populism is treated as a reaction to the liberal democracy, given its failure in providing representation to masses and ensuring rights, liberty and justice to all. In the words of political theorists like Partha Chatterjee, populism in Anglo-American context emerged due to decline in the hegemony of the integral state which once ensured employment, housing, health care and education by the government to all citizens and consent being built through the mediation of political parties and trade unions. Interestingly, such understanding establishes populist politics as a deviation from the otherwise “normal” politics.  As a result, populism becomes a conjunctural phenomena or reaction/ alternate mode of politics to liberal democracy. Although such kind of understanding of populist politics might be true to Anglo-American experience, when it comes to India, the specificity of the post-colonial political gives it a sharp contrast. It is here where Kant’s initial comment, which he later tries to save himself from, on the “too much” of democratic undertakings is actually an alarm call for all of us who need to question if this emotional regime is eating into whatever is, or has been, democratic in this union of states, called India.

(The author teaches political science at the Zakir Husain Delhi College, University of Delhi. He is pursuing his PhD on popular rhetorics at the Centre for Political Studies, Jawaharlal Nehru University, New Delhi. Views are personal, and do not necessarily reflect those of Outlook Magazine.)