The lunch was cooked in a five-star hotel, says WB chief minister 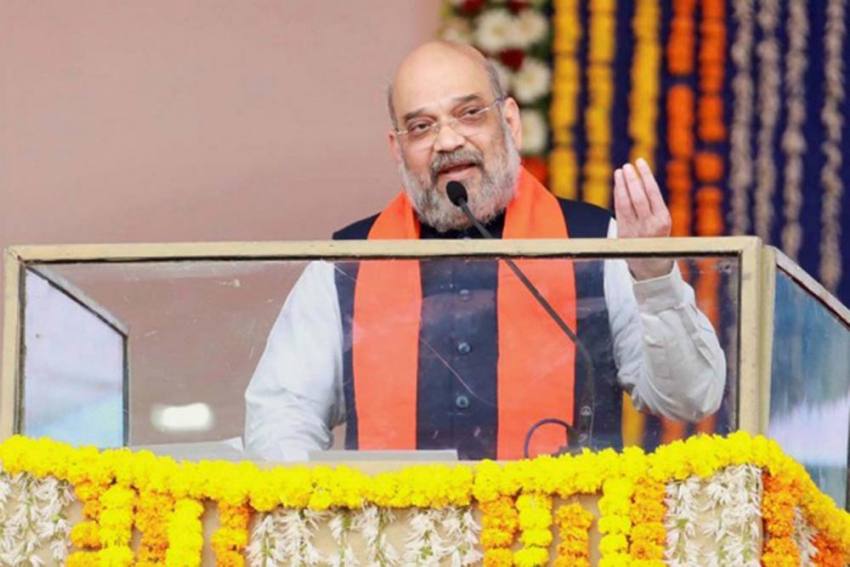 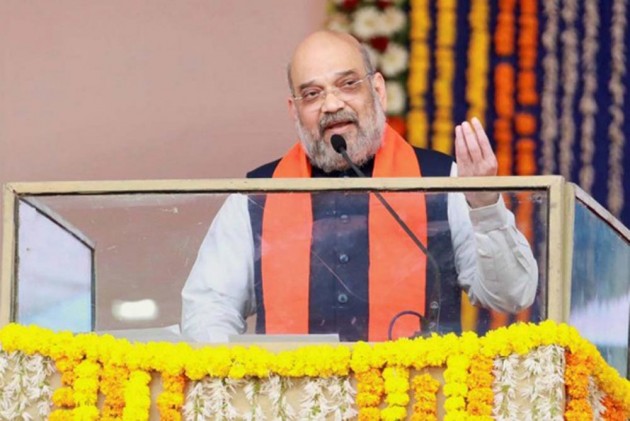 West Bengal Chief Minister Mamata Banerjee on Monday described Union home minister Amit Shah’s recent visit to a tribal household here for lunch as “show off” and claimed that the food items served to the BJP leader were cooked at five-star hotels.

Mamata, during a programme in Bankura, hit out at Shah for apparently mistaking a statue of a tribal hunter for that of freedom fighter Birsa Munda and said her government would declare his birth anniversary a state holiday.

The BJP had, however, maintained that it was Munda's statue, and asked the chief minister to produce a photograph of the tribal leader to prove her point.

“A few days ago, our honourable home minister had come (here), which was a show off. Food items like Basmati rice, postor bora (poppy seed fritters) cooked in five-star hotels were taken to the Dalit household. One Brahmin was also brought in from outside,” the chief minister contended.

Shah, during his visit to Bengal earlier in the month, had visited a tribal household in Bankura, and a Matua home in Kolkata.

The family members were shown chopping vegetables prior to the lunch, but none of the ingredients were actually used to prepare the meal, the chief minister stated. “I have seen in newspapers that Basmati rice and postor bora were served... the coriander leaves which the family members were shown chopping were not used in any of the items. People these days can see through such things," Mamata said. She also claimed that the house was sanitised and given a fresh coat of paint before Shah undertook the visit.

“Today I visited a village here, largely dominated by members of Tapasili community. There, I sat on a khatia (cot) and met the locals. My visit was not planned. I met everyone and enquired about their requirements," she said.

On the Union home minister apparently garlanding a statue of a tribal hunter under the impression that it was that of Birsa Munda, Mamata said, “Such actions would not be tolerated.”

She also referred to the vandalism of a bust of Iswar Chandra Vidyasagar during a mega rally of Shah in the city in May 2019, and said it was an "insult".

“He (Shah) had garlanded one statue which was not that of Birsa Munda. Later, I heard people saying that it was the statue of a hunter. You cannot go on insulting us like this. From next year, Birsa Munda's birth anniversary will be a state holiday,” she added.

The BJP leadership, on its part, criticised Mamata for pursuing "negative politics" over Amit Shah's lunch at a tribal family's residence. "The TMC has a habit of playing politics on every issue. The food that our party leader Amit Shah ji ate there was cooked there at that very house," BJP national secretary Anupam Hazra said.

Referring to the controversy over garlanding of a statue, Hazra asked Mamata to produce a photograph of Birsa Munda to prove her point.

“She is claiming that it was not the statue of Birsa Munda. I would request her to produce a picture of the tribal leader to prove her point. Can the TMC prove that the statue we garlanded was not of Birsa Munda? Such tactics would no longer bear any results," he added.