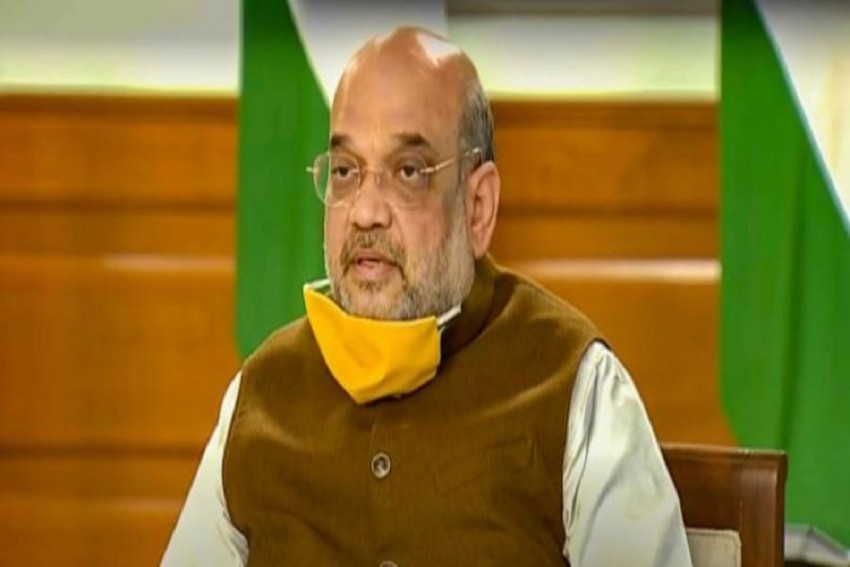 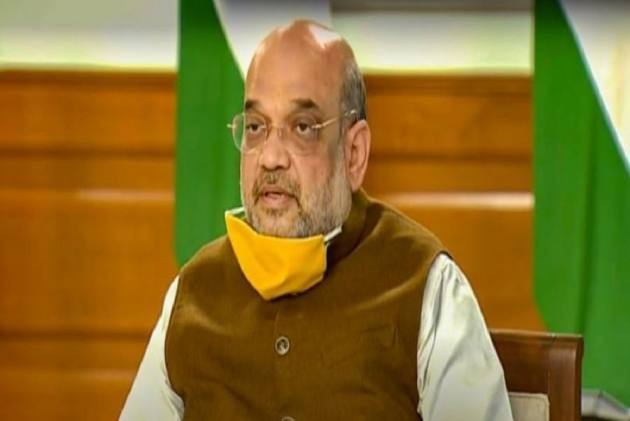 Union Home Minister Amit Shah will visit two hospitals on Thursday to meet and enquire about the condition of Delhi police personnel injured in the clashes that sparked during the farmers' tractor rally on Republic Day, according to officials.

Almost 400 policemen were hurt during the chaos that ensued in the national capital on Tuesday.

To enquire about their health, the home minister will visit Shushrut Trauma Centre and Teerath Ram Hospital in Civil Lines, an official from the Home Ministry said.

The Delhi Police on Wednesday had alleged that farmer leaders made inflammatory speeches and were involved in the violence during the tractor parade by agitating farmers that left 394 of its personnel injured, as it warned that no culprit will be spared.

Addressing a press conference here, Delhi Police Commissioner S N Srivastava said farmer unions did not follow conditions set for the parade that was supposed to be held from 12 pm to 5 pm with 5,000 tractors and accused them of betrayal.

Sections of protesting farmers broke barriers to storm the national capital on Tuesday, their tractor parade to highlight their demands dissolving into unprecedented scenes of anarchy.

From Rajpath to Red Fort, the day unfolded in scenes of contrasts. One that Indians have seen for seven decades and the other that seared itself into collective memory with its imagery of protesters demanding a repeal of the three farm laws storming the Mughal era monument, the centrepiece of India's Independence Day celebrations.

Clashes broke out in multiple places, leading to violence in well-known landmarks of Delhi and its suburbs, amid waves of violence that ebbed and flowed through the day.