Amit Shah, Amarinder Singh To Meet Today Ahead Of Talks With Farmers

This will be the fourth meeting with farmer organisations since the protests started. 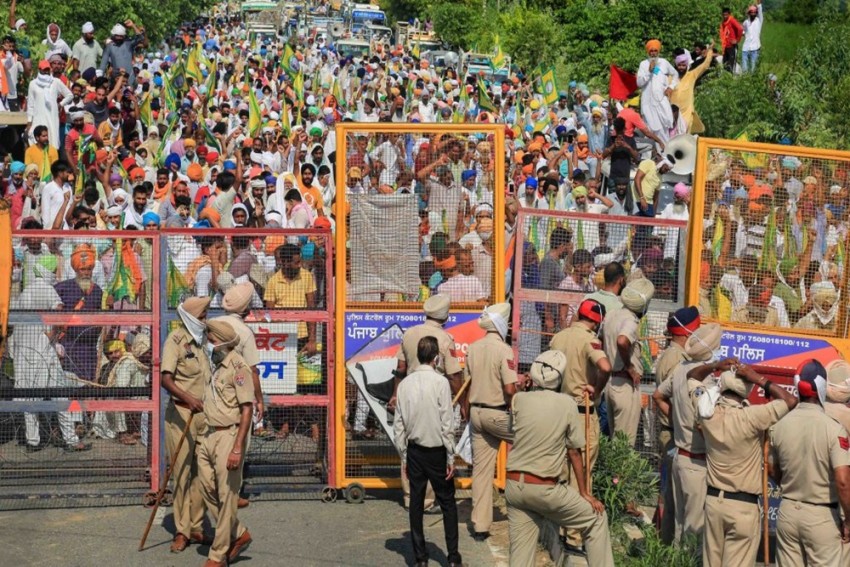 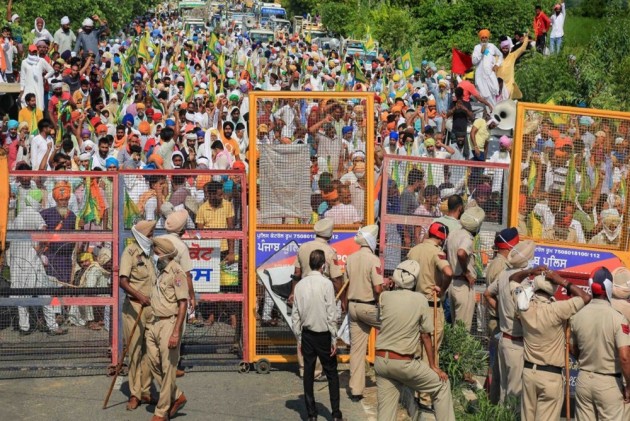 The meeting is scheduled to take place at 9.30 am, sources said.

This will be the fourth meeting with farmer organisations since the protests started.

On Tuesday, after discussions between Amit Shah and his cabinet colleagues fell through, the farmers' representatives had unanimously turned down the Centre's proposal of a special committee to thrash out the differences and resolve concerns over the farm laws.

The Punjab chief minister has been supporting the farmers' stir and the state Assembly had also passed a set of laws aimed at negating the Centre's farm legislation. 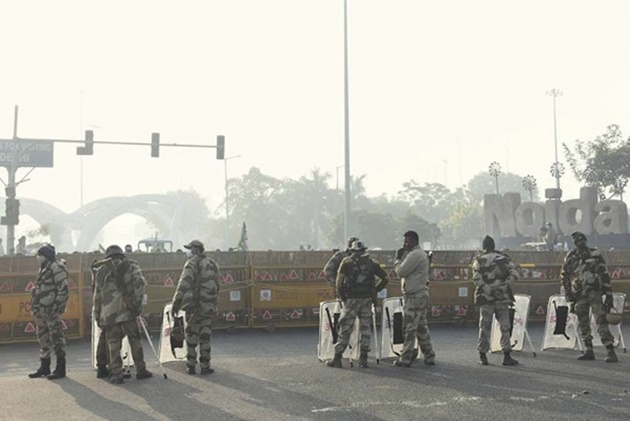 Singh had said that he and his government were willing to mediate in the talks between the Centre and the farmers in the collective interest of all.

The protesting farmers, a large number of whom are from Punjab, have been holding sit-ins for seven days on the borders of the national capital. They are demanding that the government withdraw the new farm laws if it wants them to end their stir.

The farmer leaders and the central government are set to hold another round of discussions on Thursday after a meeting on Tuesday was inconclusive. 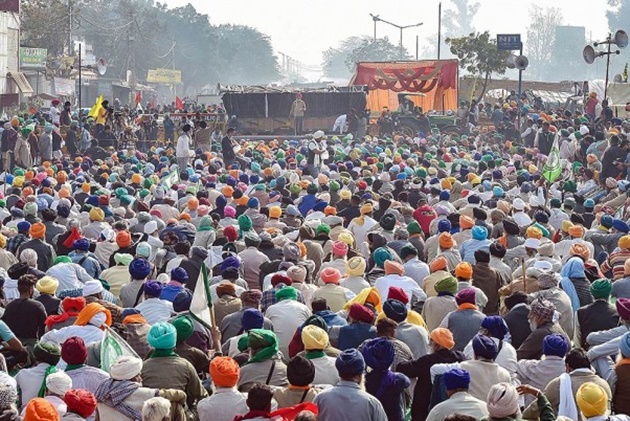 Farmer unions claim the new laws will lead to the dismantling of the minimum support price (MSP) system, leaving farmers to the mercy of corporate houses. But the government says the system will continue and the laws will give farmers more options to sell their crops.