Amid Shortage Of Remdesivir, Himachal-Based Company Gets Licence To Manufacture The Drug

Keeping in view the high Covid caseload of the states, the company will supply the drug to Maharashtra, Madhya Pradesh, Gujarat, Karnataka and Delhi on a priority basis. 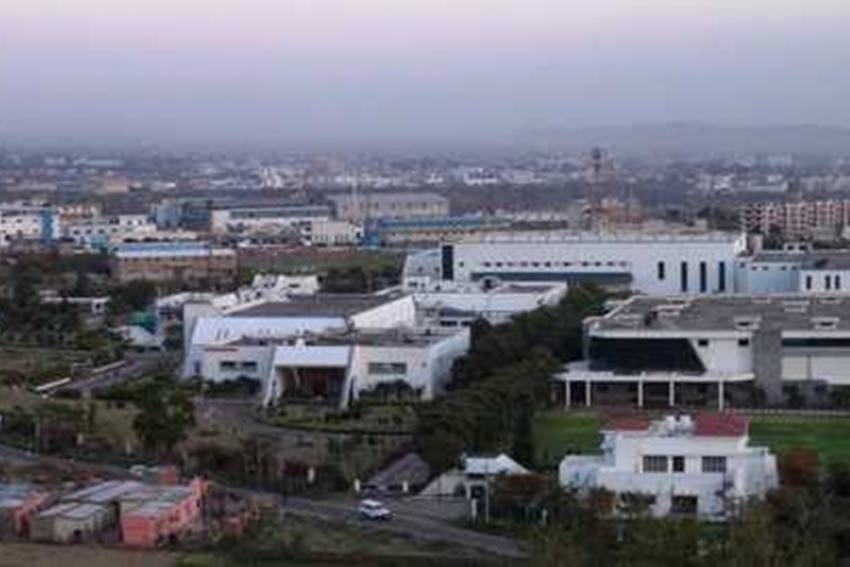 Dr Reddy’s Laboratories (DRL), a Himachal Pradesh-based drug manufacturing company located in the Baddi-Brotiwala-Nalagarh industrial belt, has got the government’s approval to manufacture antiviral Remdesivir, a drug considered important for the treatment of Covid-19, for emergency use in India.

Navneet Marwah, the state Drug Controller told Outlook that a production licence for restricted emergency use in India was issued to DRL on Tuesday.

Keeping in view the high Covid caseload of the states, the company will supply the drug to Maharashtra, Madhya Pradesh, Gujarat, Karnataka and Delhi on a priority basis.

India Bans Export Of Remdesivir Amid Shortage Of The Drug

“On Tuesday, we issued the production licence to the company after getting the necessary papers from Central Drug Controller”, said Marwah.

The company will be able to roll out the drug in another four to six days, he said.

The centre had recently banned the export of Remdesivir in order to meet its national demand amid a shortage of the drug in various states including Himachal Pradesh.

All four companies were among the first few manufacturers of the drug the pandemic began.

Himachal Pradesh health minister Dr Rajeev Saizal said, “It is quite satisfying that companies based at Baddi-Brotiwala-Nalagarh are at the forefront of the India’s fight against Covid -19. The state government is, thus, pushing hard to get the proposed bulk drug park built---one of three proposed by the centre to reduce India’s dependency on the foreign drugs”.

The Centre has flagged “irrational use” of the Remdesivir drug, urging the hospitals and physicians to judiciously use it for Covid patients only, and those on oxygen support.

“It is only required for those hospitalised patients who are on oxygen. That is the pre-condition,”  Dr V K Paul, head of India’s Covid-19 task force said on Tuesday.