The Centre argued that the current rules are skewed towards the convicts, allowing them to play with the law and delay their execution. 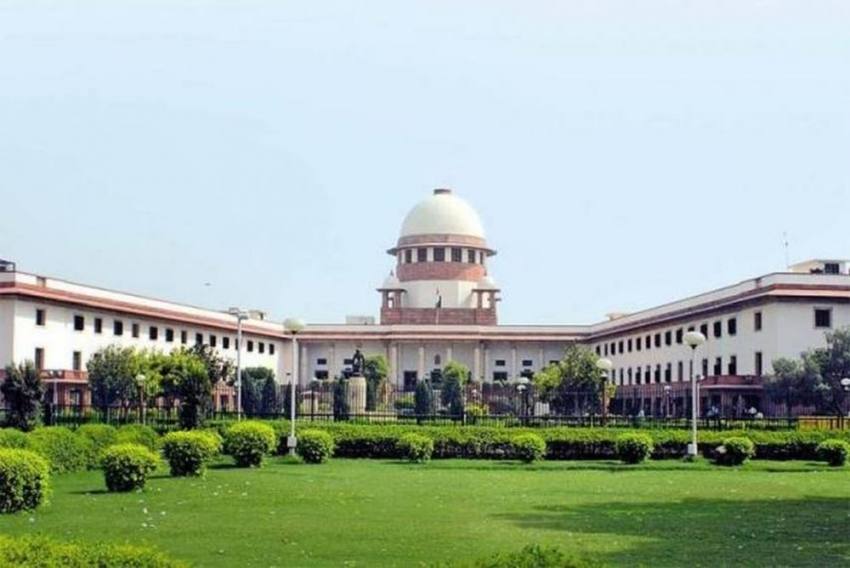 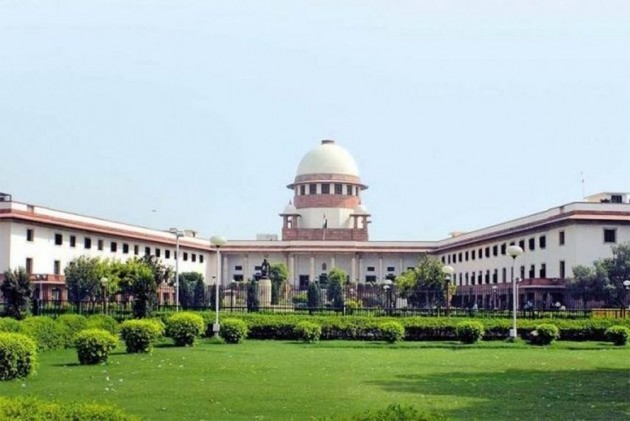 The Centre on Wednesday moved the Supreme Court for fixing a seven-day deadline for executing death penalty of condemned prisoners.

The plea of the Ministry of Home Affairs (MHA) assumes significance in view of the the death row convicts in the sensational Nirbhaya gangrape and murder case of 2012 filing review, curative and mercy petitions, which has delayed their hanging.

The four convicts were earlier to be hanged on January 22. But after two of the convicts failed to file the curative petition and another convict moved the Supreme Court to challenge a Delhi High Court order, the Tihar Jail authorities sought a different date for the execution.

A Delhi court then issued a fresh death warrant for February 1.

However, legal provisions and judicial precedents set by the Supreme Court will, once again. make it impossible to send the accused to the gallows on February 1.

The MHA's plea sought a direction from the top court in fixing the deadline for filing of curative pleas after the rejection of review petitions.

The MHA submitted that the top court should "mandate all the competent courts, state governments, prison authorities in the country to issue death warrant of a convict within seven days of the rejection of his mercy petition and to execute death sentence within seven days thereafter irrespective of the stage of review petition/curative petition/mercy petition of his co-convicts".

The top court, on January 20, had rejected the plea of a death row convict in the Nirbhaya gang rape and murder case challenging the Delhi High Court order which had dismissed his claim of being a juvenile at the time of offence saying he cannot re-agitate the issue by filing fresh application.

A Delhi court has recently issued fresh death warrants for February 1 against the four convicts -- Vinay Sharma (26), Akshay Kumar Singh (31), Mukesh Kumar Singh (32) and Pawan (26) -- in the case after their hanging got delayed from January 22 due to pending petitions.

The 23-year-old paramedic student, referred to as Nirbhaya, was gang-raped and brutally assaulted on the intervening night of December 16-17, 2012, in a moving bus in south Delhi by six people before she was thrown out on the road.