Irrigation Minister and senior Congress leader DK Shivakumar accepted that he tore the resignation letters of some of the dissident MLAs. 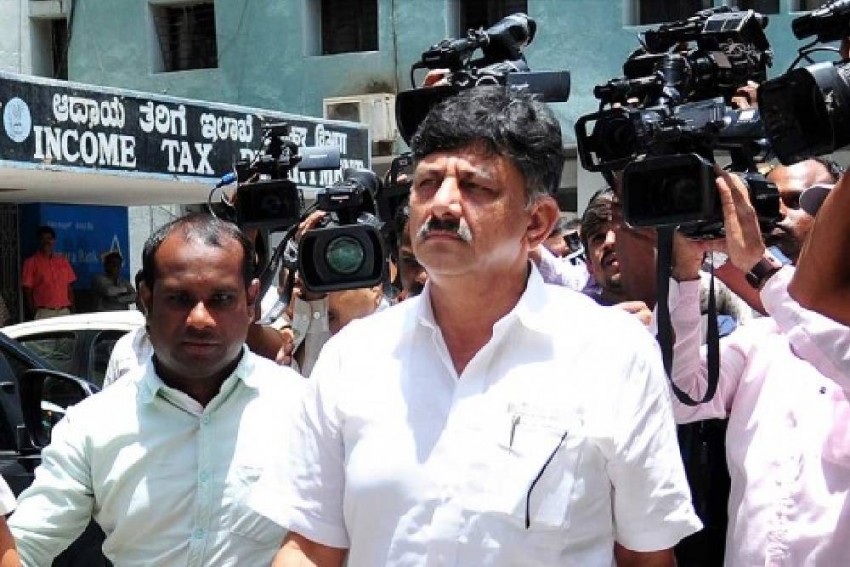 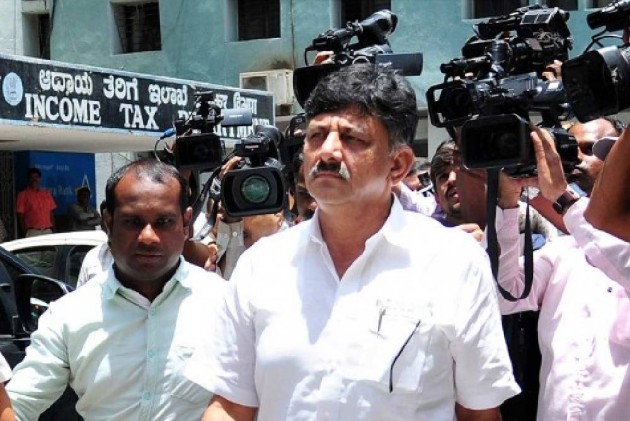 Amid the ongoing political turmoil in Karnataka following the resignation of 11 MLAs of the Congress-JD(S) coalition, Irrigation Minister and senior Congress leader DK Shivakumar on Saturday accepted that he tore the resignation letters of some of the dissident MLAs.

"Why should I not? Let them file a complaint. If they want to put me behind the bars, I'm ready. I am already facing a lot of issues. I don't mind about all these things. I have taken a very big risk. Definitely, I won't say no. I know someone has recorded it. Let him release it. What is wrong in it," he said while talking to reporters.

He was responding to media questions about the allegations that he tore the resignation of the some of the MLAs.

Earlier in the day, BJP leader BS Yeddyurappa had alleged that SK Shivakumar tore the resignation of some of the MLAs inside the Speaker's office.

"People are watching the way DK Shivakumar is behaving. He tore the resignation letters of some of the MLAs inside the Speaker's office, who had gone to resign. It is condemnable," he had said.

Shivakumar, however, said that "good sense" will prevail upon them (dissident MLAs).

"They have been hurt by the system. They are saying some small stories. This is not the story to go and resign. But it is shocking to all of us. I think that good sense will prevail upon all of them. There is a lot of time. There is a procedure involved in this. Let us see. My BJP friends are doing their best," he said.

This comes after rebel JD(S) MLA H Vishwanath claimed that 14 MLAs have tendered their resignations to Speaker AR Ramesh Kumar.

Vishwanath's claim comes in the backdrop of dramatic developments on Saturday when 11 of the coalition MLAs handed over their resignation to the Speaker's office pushing the government into a minority.