About 94.89 per cent of the state’s teachers and 92.90 per cent of non-teaching staff have been vaccinated, an official said 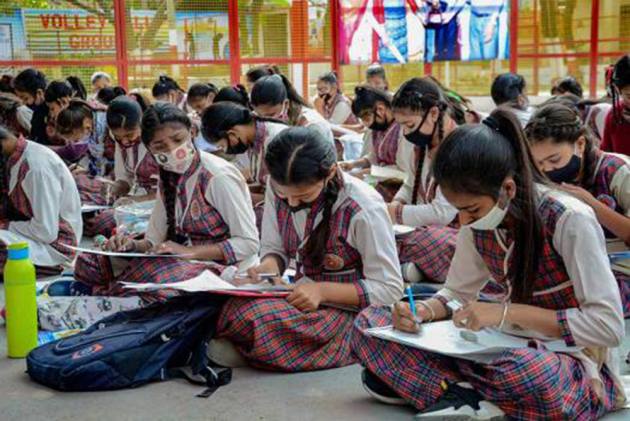 Amid a steady decline in the number of Covid-19 infections and 94.89 per cent of Himachal Pradesh’s teachers having received vaccines, the state government may decide to reopen schools, especially for students of Classes 10 and above. However, the government doesn’t seem to be in any hurry to resume physical classes for primary and middle school students.

In a Cabinet meeting, which is scheduled to take place two days later, the state education department is expected to make a detailed presentation about the various options the government can consider to reopen schools.

Most schools across India have been shut since the first nationwide Covid-induced lockdown, which was imposed in March last year.

While Himachal Pradesh had reopened schools and higher education institutions later, it shut them again when the second Covid wave broke out in the state. “Currently, even though the schools are shut for students, teachers are conducting online classes from campuses,” said Secretary (education) Rajeev Sharma.

Meanwhile, the active caseload in the state, which stood at 1,100 last week, has now come down to 876. Covid fatalities have also significantly declined while only seven new cases were reported on Tuesday.

Meanwhile, the state government has advised colleges and universities to start their admission process from July 26.

For universities, the UGC has already issued a schedule for the next academic session, which will begin from October 1. The admissions process will be completed in September.

There are 15,000 schools in Himachal Pradesh with nearly eight lakh students enrolled in them. Many students and parents had complained to the government about a huge digital divide in the rural and urban areas because of poor connectivity in the mountain valleys.

In case the schools do reopen, a written consent of the parents may be mandatory for the students to return to the classes.

These developments come in the backdrop of AIIMS, New Delhi, Director, Dr. Randeep Guleria pitching for reopening schools in a phased manner.
Punjab has already decided to reopen schools.