Amid Covid-19 Surge, Delhi HC To Hear Only ‘Extremely Urgent Matters’ From April 19

A Delhi HC order stated that ‘pending routine or non-urgent matters and those cases filed before the court between March 22, 2020 and December 31, 2020 will be adjourned en bloc’ 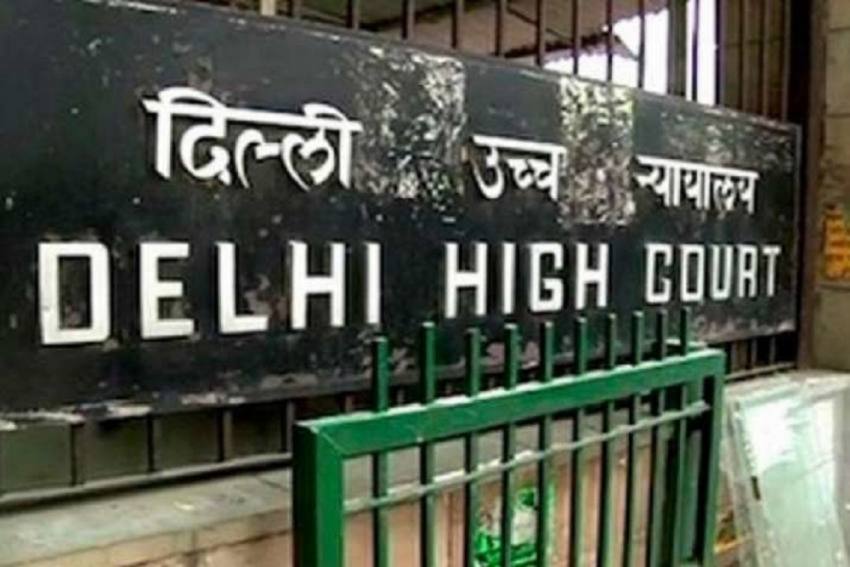 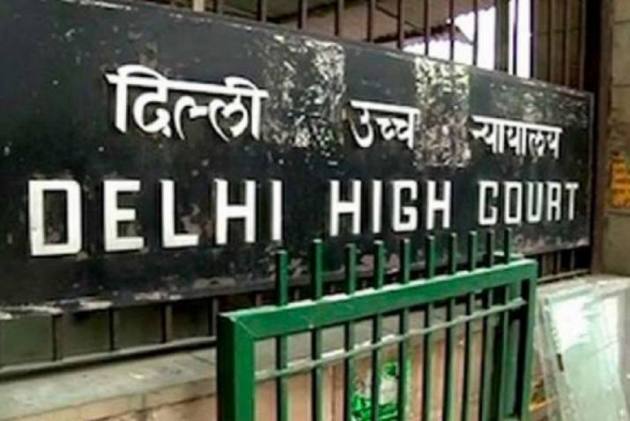 Amid the “fourth wave” of the pandemic gripping Delhi, the Delhi High Court on Sunday issued an order stating that from Monday it will only take up "extremely urgent matters" filed this year.

The Delhi HC announcement comes on a day when the national capital logged 25,500 new coronavirus cases. The city’s Covid-19 positivity rate also rose to 30 per cent during the last 24 hours.

The order issued by the High Court's Registrar General Manoj Jain stated that other pending routine or non-urgent matters and those cases filed or listed before the court between March 22, 2020 and December 31, 2020 shall not be taken up for now and would be adjourned en bloc.

"In case of any extreme urgency, the request in the pending matters may be made on the already notified designated link," the order stated.

"Keeping in view the alarming rise in COVID-19 cases in the NCT of Delhi, it has been ordered that all the benches of this court shall with effect from April 19, 2021 take up extremely urgent matters filed in the year 2021 only," the order further stated.

This development comes just days after the Supreme Court announced that most of its judges will hold court virtually. The SC decision came in the backdrop of numerous court staffers testing positive for the virus.

The Delhi HC’s latest direction is in continuation of the court's April 8 decision that from April 9 to April 23 it will take up matters "through virtual mode only" in view of the rise in Covid-19 cases.

The high court had commenced complete physical functioning from March 15 onwards. Subsequently, it had said that virtual or hybrid proceedings would be held on the request of lawyers.

Following the outbreak of Covid-19 in March last year, the court was holding proceedings through video conferencing. Its functioning was restricted to urgent matters from March 16 last year.

Thereafter, from March 25 last year, the functioning of the high court and district courts was further restricted and no physical hearing was being conducted due to the spread of Covid-19.

Some of them also started holding hybrid proceedings, wherein lawyers have the option to attend the hearing via video conference instead of appearing in person.