Amazon Refuses To Appear Before Parliament Committee On Data Protection

The committee is looking into the Personal Data Protection Bill, 2019, following concerns expressed by Congress. 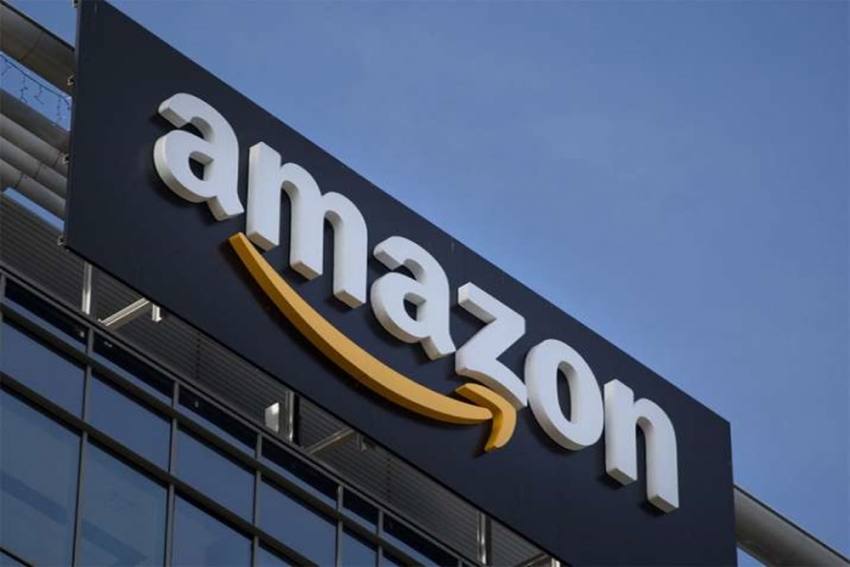 E-commerce giant Amazon has refused to appear before the Joint Committee of Parliament on Data Protection Bill on October 28 and this amounts to a breach of privilege, panel chairperson, and BJP MP Meenakshi Lekhi said on Friday.

"The panel is unanimous in its opinion that coercive action can be suggested to the government against the e-commerce company," said Lekhi.

The committee is looking into the Personal Data Protection Bill, 2019, following concerns expressed by Congress. It has called all stakeholders, including Facebook and Twitter, to get an overview.

Meanwhile, Facebook's public policy head Ankhi Das appeared before the Joint Committee of Parliament on the issue of data security on Friday.

Facebook India representatives were asked some tough and searching questions by the members of the panel, sources said.

The panel has summoned officials of micro-blogging site Twitter on October 28, and Google and Paytm on October 29.