They said people of the Valley will continue to retain and nourish the tradition of brotherhood and communal amity. 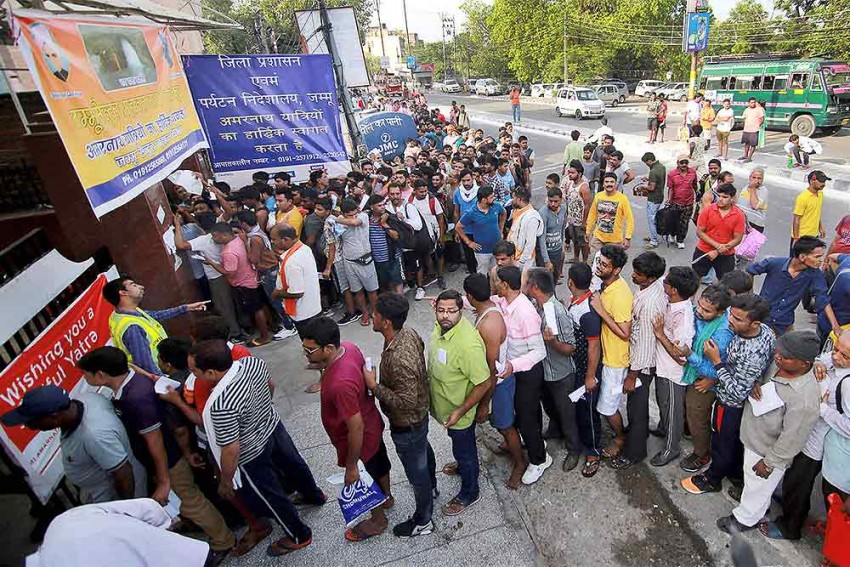 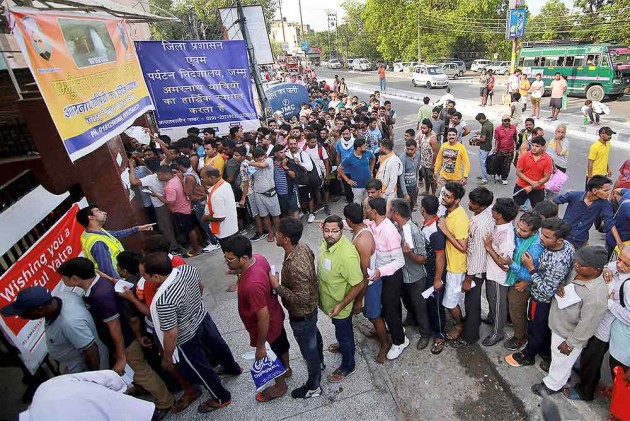 Separatist leaders in Jammu and Kashmir on Sunday urged pilgrims and tourists, preparing to visit the state for the Amarnath Yatra, not to believe in "false propaganda" and assured them of their safety.

They said people of the Valley will continue to retain and nourish the tradition of brotherhood and communal amity.

The separatists under the banner of Joint Resistance Leadership (JRL) comprising Syed Ali Shah Geelani, Mirwaiz Umar Farooq and Mohammad Yaseen Malik said a few media channels were running a "smear campaign and propaganda" about the threat to the Amarnath Yatra and pilgrims in the Valley.

"Kashmiri people have never compromised on their tradition of hospitality, even in the toughest and trying times, and always played a friendly host, whether to a tourist or an Amarnath pilgrim who came to Kashmir," the separatists said in a statement here.

"There is no threat to Amarnath Yatris from Kashmiris as reported by some mischievous media outlets from their cosy studios in New Delhi and these pilgrims are very much safe in the Valley," it said.

The separatists said the tourists and pilgrims visiting Kashmir can tell the "ground reality" and "expose" the sections of media who have adopted a "jingoistic approach" vis-a-vis Kashmir.