The Alwar police had given permission to 32 Muslim cops to sport beards, it has been withdrawn for only nine of them. 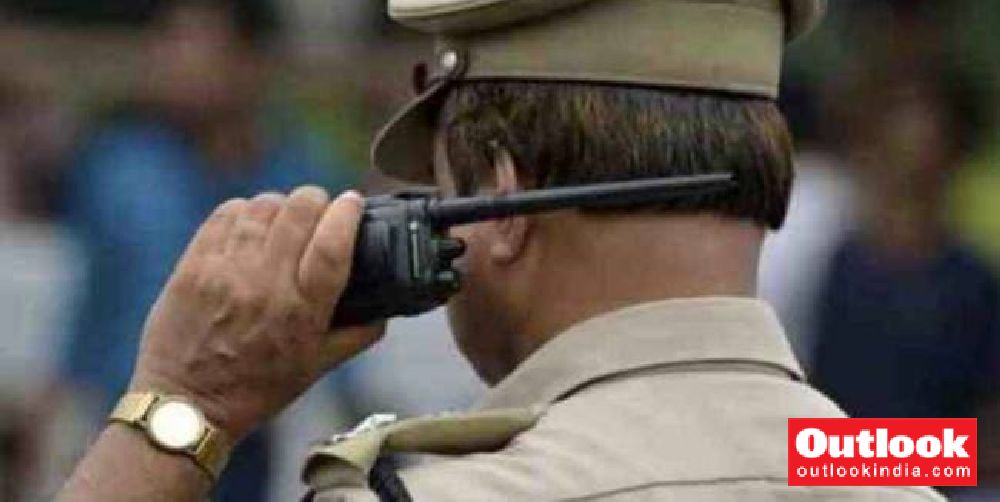 The police in Rajasthan's Alwar district on Friday withdrew an order in which it had asked 9 Muslim cops to shave their beards.

The original order on Thursday said that nine policemen were asked to cut their beards so that they acted and looked “unbiased”.

As the news went out, on Friday Alwar Superintendent of Police Anil Paris Deshmukh withdrew the order.

Police said they had earlier given permission to 32 Muslim personnel to sport beards. Thursday’s order withdrew this permission for nine of them.

The remaining 23 policemen were allowed to continue with their beards, police said.

"Policemen should not only work in an unbiased manner but they should also look unbiased," the SP initially told reporters.

"There is a provision of the state government which allows the HoD (head of the department) to permit policemen to keep beards,” he said.

“Under the provision, 32 policemen were given permission. The permission for nine policemen has been cancelled while for the rest of them it stands unchanged," he added.

Deshmukh had said the decision can be reconsidered and those dissatisfied with it can approach the department.

On Friday, while withdrawing the order, he said, “It was an administrative order which has been withdrawn after representation from the aggrieved policemen.”

“The permission to sport a beard has been given,” he said.