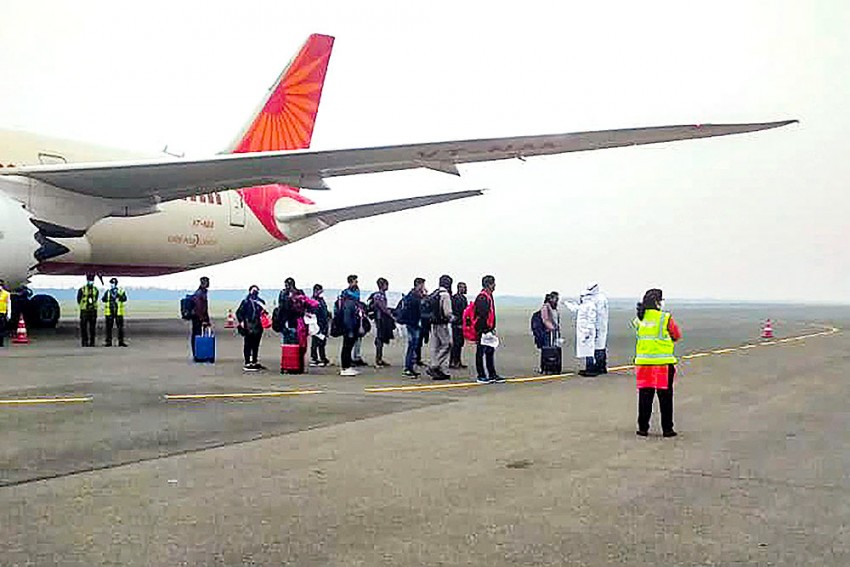 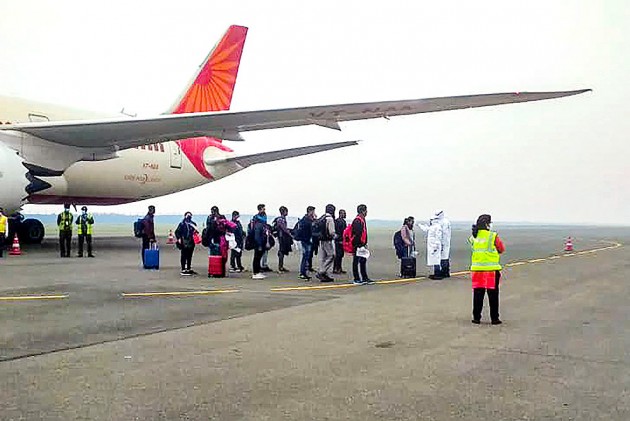 At a time when people across India observed a day-long "Janata curfew" and applauded those on the frontlines in this battle against the deadly Coronavirus, the Air India crew that rescued over a thousand of Indians from China, Japan and Italy are facing ostracisation in some of Delhi and Mumbai's housing societies.

They are “obstructing them from performing their duty or even calling in the police simply because the crew travelled abroad in the course of their duty,” the release said.

It added, “These vigilantes conveniently forgot that many a spouse, parent, sibling, child and near and dear one have been brought home safe and secure from affected countries.

Speaking to Outlook, the official spokesperson of Air India named two housing societies in Dwarka (Delhi), one each in Gurgaon (Haryana) and Kalwa West (Mumbai) among others causing discomfort to the crew members.

“The housing societies need not worry about their safety as the crew has already spent 14 days in isolation after their return. Further, they have passed the stringent medical test before they have been allowed to go home,” the spokesperson said.

However, when Outlook reached out to the office-bearers of the two RWAs in Dwarka, both dismissed these allegations.

AS Chatwal, one of the office-bearers of Dwarka Forum and Federation of Cooperative Group Housing Societies (CGHS), said, “I have checked with all the CGHS and everyone has denied. However, I have asked all of them not to cause any inconvenience to any Air India crew from entering into their respective apartments.”