The decision was taken as the pilots were found to be ordering special meals for themselves such as burgers, soups, smoked salmon, guacamole and hummus with pita bread. 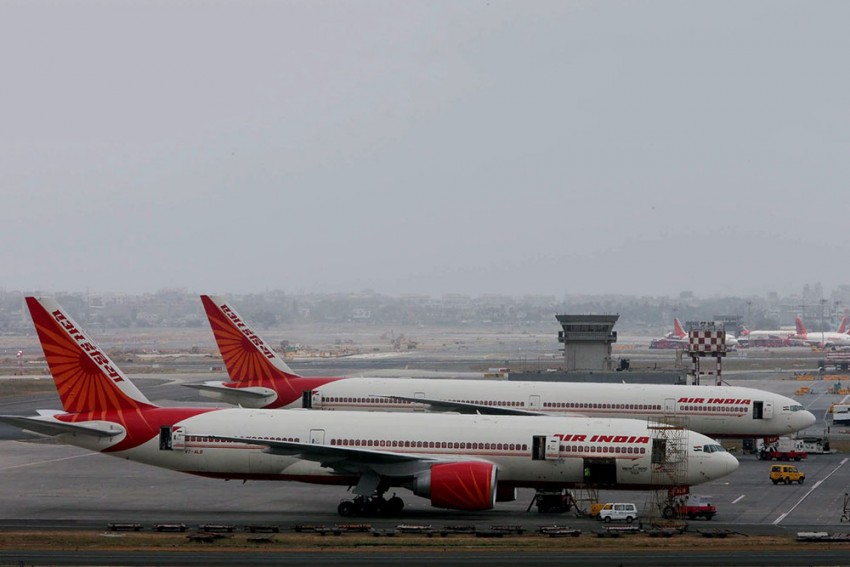 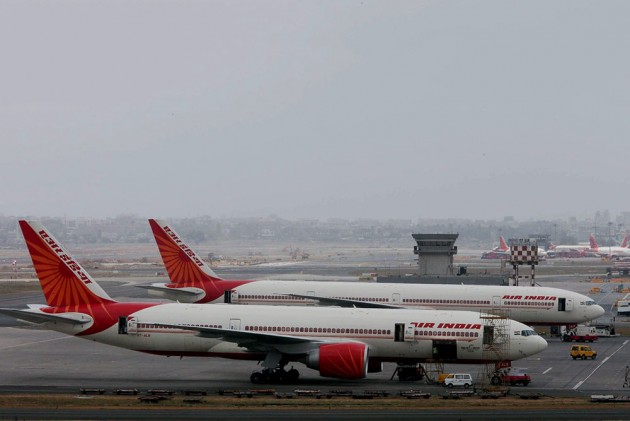 Air India is likely to ban pilots from bringing their own food onboard an aircraft, according to senior officials, in the wake of an altercation between a captain and a cabin crew member.

A major brawl broke out on board an Air India aircraft at Bengaluru airport on Monday morning, when the captain asked a crew member to 'rinse his lunch box'.

The cabin crew member on AI 772, that was preparing for take-off to Kolkata with boarding completed, took offence,  and both of them got into a heated argument infront of the passengers.

"We have taken a serious note of this incident that happened on Monday. We will soon ask the pilots to not bring their own food on flights," said a senior official of the national carrier.

Another official of the airline said, the flight AI772 was supposed to leave from Bengaluru for Kolkata at around 11.40 am on Monday, but it got delayed by approximately two hours as the captain and the cabin crew member -- who had got into a fight -- had to be "removed and replaced in the plane".

"I have been told that the captain wanted the cabin crew member to clean the tiffin after he finished his meal. Probably, this is what lead to a fight between them. An investigation regarding this incident has already been started. Strict action will be taken," he said.

Earlier, on March 27, Air India had instructed its pilots to not order special meals for themselves during the flights as they are required to adhere to a "meal schedule laid down by the company".

The decision was taken as the pilots were found to be ordering special meals for themselves such as burgers, soups, smoked salmon, guacamole and hummus with pita bread.