Air India Captain Zoya Agarwal will be commanding the inaugural flight AI176, which will cover the longest aerial distance between San Francisco and Bengaluru 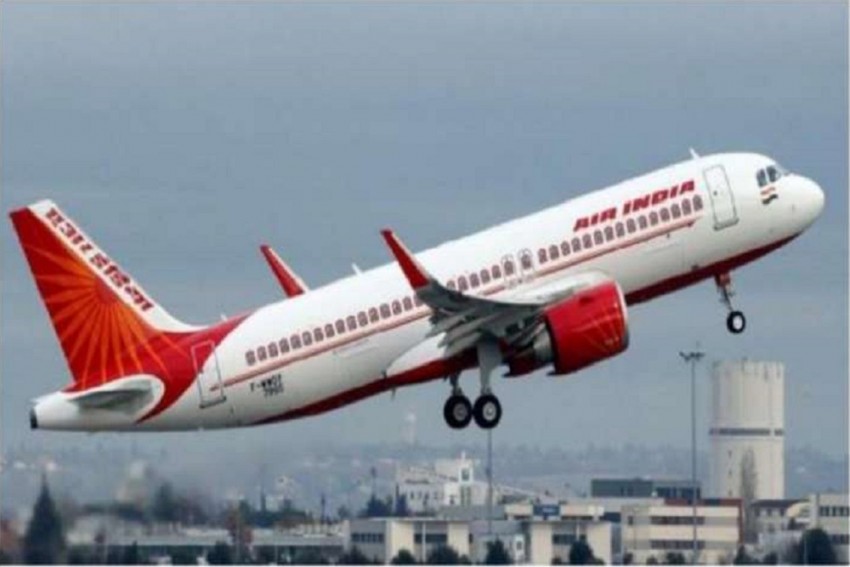 The Air india all-women pilot team is creating history as they will cover the longest air route on Saturday. The flight will depart from San Francisco in the USA at 8.30 pm (local time) and it will land at the Kempegowda International Airport at 3.45 am (local time) on Monday.

Air India Captain Zoya Agarwal will be commanding the inaugural flight AI176, which will cover the longest aerial distance between San Francisco and Bengaluru

An all-women pilot crew will operate the flight from San Fransico to Bengaluru for the first time today. The Civil Minister Hardeep Singh Puri tweeted about the inaugral flight that will cover the longest aerial distance of 16,000 kilometeres. In the tweet he said, “All women cockpit crew consisting of Capt Zoya Aggarwal, Capt Papagari Thanmai, Capt Akansha Sonaware & Capt Shivani Manhas will operate the historic inaugural flight between Bengaluru & San Francisco.”

It will fly over the North Pole, taking the Atlantic route to reach Bengaluru, a senior official of the airline said. According to the aviation experts, it is extremely difficult to fly over the polar route.

The total flight time on this route will be of more than 17 hours depending on the wind speed on that particular day.

The direct distance between the two cities at opposite ends of the world is 13,993 km with a time zone change of around 13.5 hours, an Air India official said.

“Captain Zoya Aggarwal is an accomplished pilot with a flying experience of more than 8000 hrs and command experience in a B-777 aircraft of more than 10 years and more than 2500 flying hours,” the national carrier said in a statement.

Speaking to news agency ANI, Capt Zoya Agarwal said, "Most people in the world will not see the North Pole or even its map in their lifetime. I feel truly feel privileged and humbled by the trust posed in me by the civil aviation ministry and our flag carrier. It is a golden opportunity to command a Boeing 777 inaugural SFO-BLR, one of the world's longest flight over the North Pole."

She added, "I am extremely proud to have with me experienced women team comprising Captains Thanmai Papagari, Akanksha Sonawane and Shivani Manhas. This is the first time an all-women pilots team will fly over the North Pole and create a history of sorts. It's indeed a dream come true for any professional pilot"

Capt Zoya will be the first Air India woman commander to fly over the challenging North Pole, adding another achievement to her name.

No High-Speed Internet In J&K, To Continue With 2G Services