The incident took place Tuesday night at a flat in Goni Nagar where Swapnil Badodia (25), the woman's friend, lived as a paying guest, a police official said. 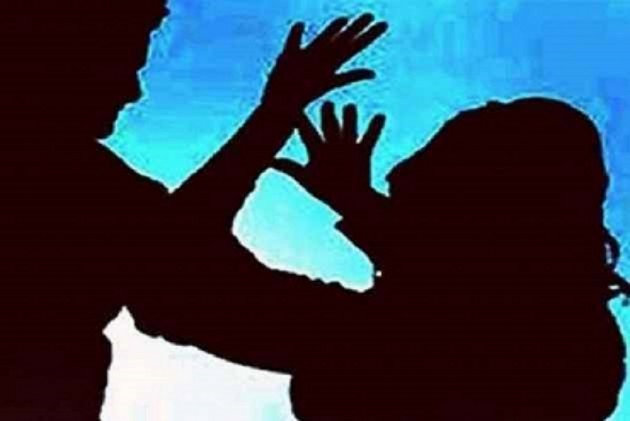 A 25-year-old air hostess working with a private airline was allegedly raped by her friend and his room-mates in suburban Andheri, police said Wednesday.

The incident took place Tuesday night at a flat in Goni Nagar where Swapnil Badodia (25), the woman's friend, lived as a paying guest, a police official said.

Badodia, who too works for an airline, and the woman went out for dinner Tuesday evening and later had drinks at his flat, she told police.

As per the woman, when she woke up next morning, she realized that when she was drunk, Badodia and his friend forced themselves on her during the night.

She lodged a complaint of gang rape at MIDC police station.

Badodia confessed to the crime but denied the involvement of his room-mates, another police officer claimed.

He was produced before a court which sent him in police custody till June 6. Further probe is on.