Ahead Of MP Bypolls, One More Congress MLA Resigns, Joins The BJP

By-elections to 28 assembly seats in Madhya Pradesh are scheduled on November 3. 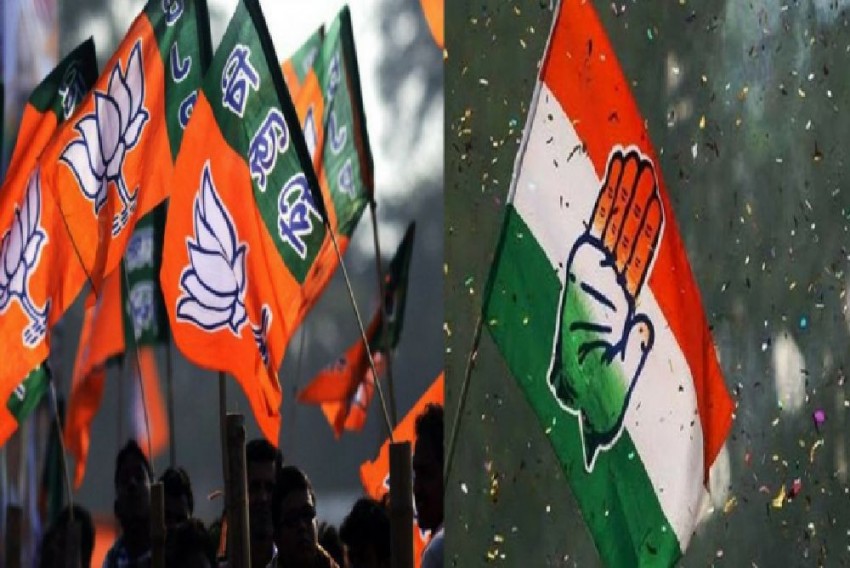 Madhya Pradesh Congress MLA Rahul Lodhi resigned from the party and as an MLA and joined the ruling BJP on Sunday, ahead of the November 3 state bypolls. So far, 26 MLAs have quit the Congress in the state since March this year. "Lodhi has resigned and his resignation was accepted today," MP Assembly's Protem Speaker Rameshwar Sharma said. "He gave his resignation on Friday, but I asked him to think over it for two days. He called me last night saying he was firm on it and wanted his resignation to be accepted on the auspicious day today," Sharma added.

BJP state spokesman Rajnish Agrawal later confirmed that Lodhi has joined the BJP. Lodhi represented the Damoh seat in the state Assembly. There are speculations that one more Congress MLA may also quit the party.

By-elections to 28 Assembly seats in the state are scheduled on November 3. Twenty-five of these seats fell vacant after sitting Congress MLAs resigned and joined the BJP, leading to the collapse of the Kamal Nath-led state government. Most of these rebel Congress MLAs were considered close to Jyotiraditya Scindia, who also walked out of the Congress and joined the BJP. Besides, three seats fell vacant due to the death of their sitting MLAs.

The BJP at present has 107 MLAs and it needs to win just nine more seats to reach the magic figure of 116 – the simple majority mark in the 230-member house. The Congress's strength in the House has now been reduced to 87.