A viral video showed the two leaders engaged in a brawl before being separated by onlookers and the police. 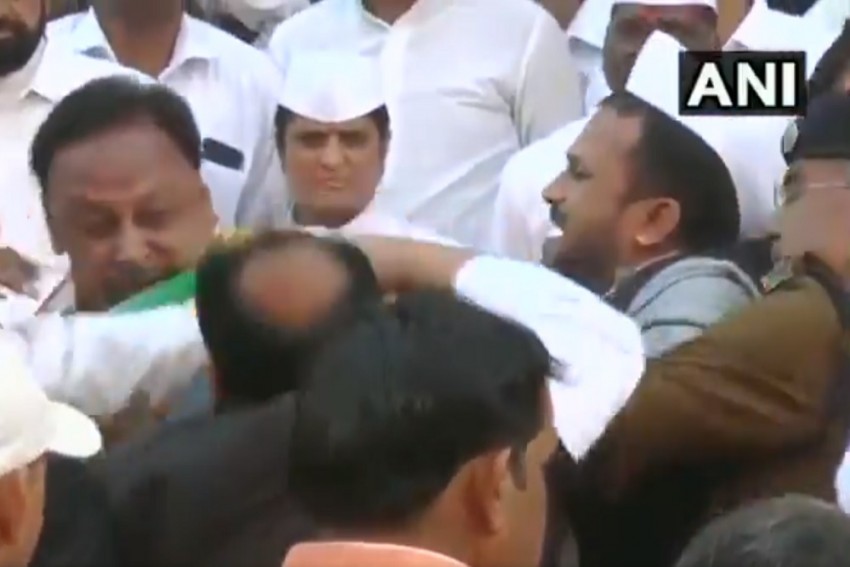 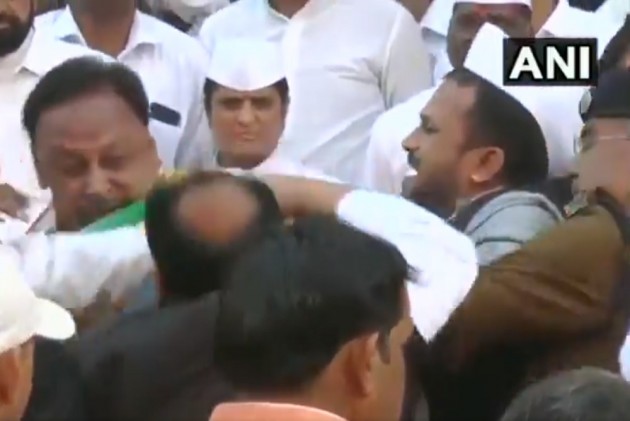 Two Congress leaders on Sunday hit each other publicly after an altercation minutes before
Madhya Pradesh Chief Minister Kamal Nath was to arrive at the party office in Indore to hoist the tricolour on the 71st Republic Day.

A video, which went viral on social media, showed state general secretary Chandrakrant Kunjeer and senior party colleague Devendra Singh Yadav arguing and hitting each other, before being separated by onlookers and the police.

#WATCH Madhya Pradesh: Two Congress leaders, Devendra Singh Yadav and Chandu Kunjir, entered into a brawl during the flag hoisting ceremony during #RepublicDay celebrations at the party office in Indore. They were later calmed down with the help of police intervention. pic.twitter.com/Q9NcEJ3Sw5

The fight started after Kunjeer reached close the stage and Yadav raised an objection, eyewitnesses said.

Minutes after the fight, Nath arrived at the venue and hoisted the national flag.