The 47-year-old Worli legislator Sachin Ahir said he was happy to get an opportunity to help fulfil the dreams of Sena President Uddhav Thackeray. 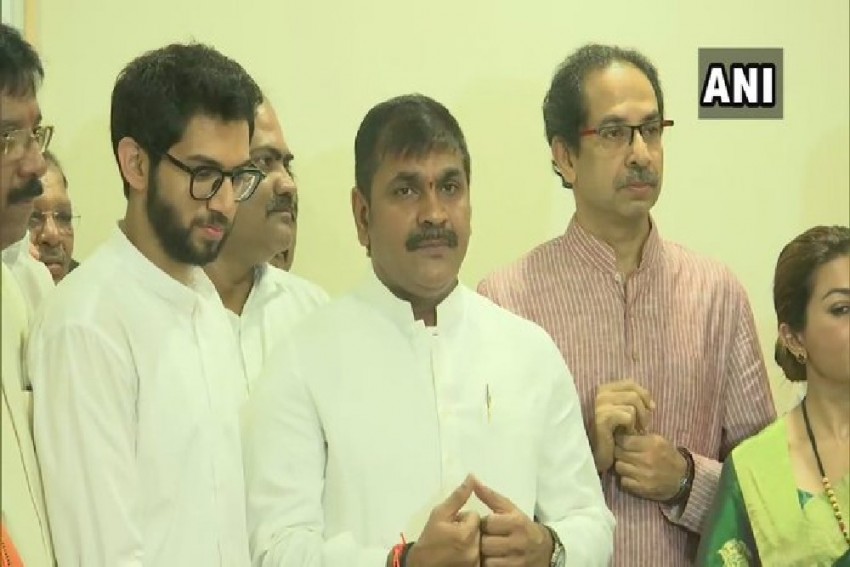 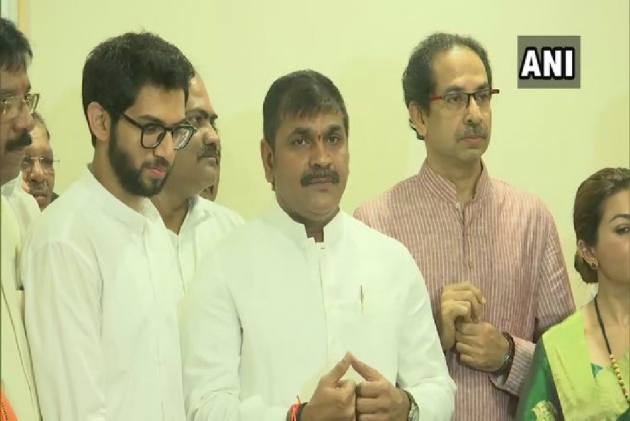 In a setback to the NCP, its Mumbai unit chief and former Maharashtra minister Sachin Ahir
joined the Shiv Sena in Mumbai on Thursday.

He was welcomed into the Sena by party president Uddhav Thackeray and Yuva Sena chief Aaditya Thackeray.

Ahir, who was a minister in the previous Congress-NCP coalition government in the state, was associated with the Sharad Pawar-led party since its formation in 1999.

He represented Shivdi Assembly seat in Mumbai from 1999 to 2009 and was later elected from Worli, after delimitation of constituencies.

In 2014, he lost the Assembly election to Shiv Sena's Sunil Shinde.

Ahir told PTI he had no grudge against the NCP.

"But some unavoidable political decisions had to be taken considering the prevailing situation," he said.

Ahir said a couple of days back, he met Aaditya Thackeray at a social event where the latter told him that the Shiv Sena needed leaders like him, who were "well-versed in urban politics".

Ahir said a decision on whether he will contest the forthcoming state Assembly poll from Worli will be taken soon.

The state polls are due in September-October.