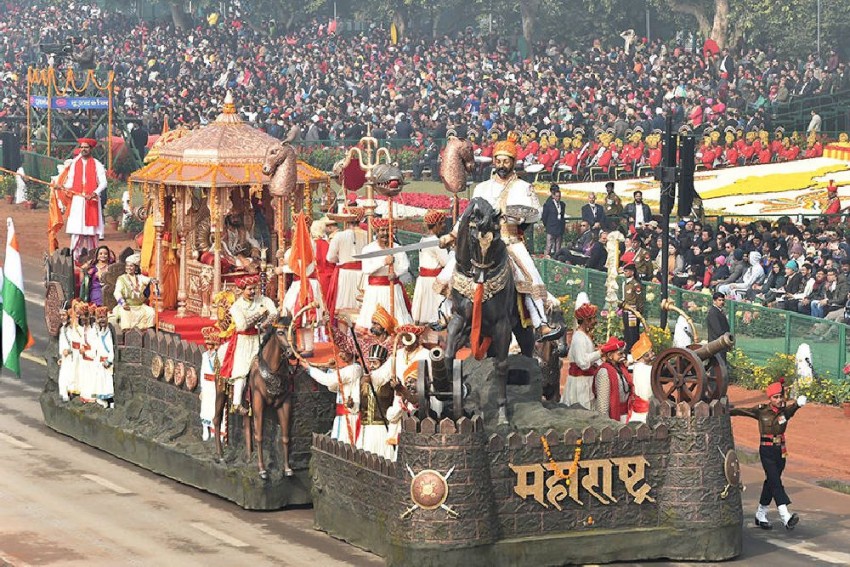 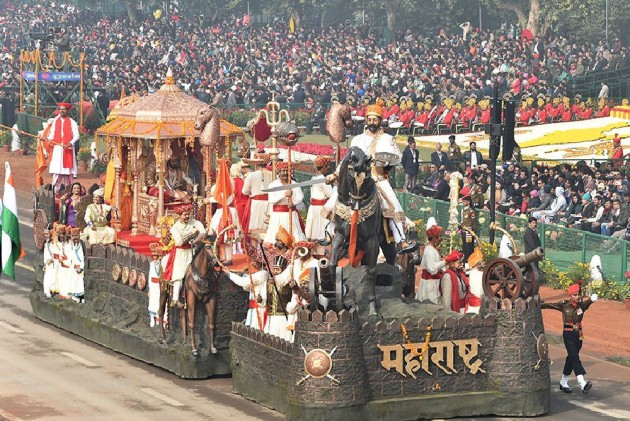 After West Bengal's tableau proposal for the Republic Day parade was rejected, Maharashtra and Kerala have met the same fate.

Aghast over the Centre's decision, NCP leader Supriya Sule and Shiv Sena leader Sanjay Raut criticised the Centre for denying permission to the tableaux from Maharashtra and West Bengal for the Republic Day parade.

"Maharashtra and West Bengal have been denied the permission for their tableaux for this Republic Day parade. This is a function of the nation. The Central government is expected to give representation to all states. But the government is partial and is giving step-motherly treatment to the states," said NCP leader Sule in a tweet.

Shiv Sena leader Sanjay Raut has suspected conspiracy behind the denial of the permission.

"Maharashtra's tableau has always been attractive, won the first prize for several years... If the permission would have been denied during the Congress regime, the BJP would have made a lot of noise, but why are they silent now," asked Raut in a tweet.

"Maharashtra and West Bengal's tableaux should not be seen in the Republic Day parade. Is there any conspiracy behind it? We are true patriots -- Is this our crime," asked Raut in another tweet.

Kerala Culture Minister A.K. Balan also expressed his dissatisfaction over the rejection of the state's tableau for the Republic Day parade.

"It's a mindset to oppose anything from Kerala , as we fail to understand what's wrong in portraying our art forms and the boats, chenda, lakes. What I have come to know is our tableau was rejected at the end of the fourth round," added Balan.

BJP's Maharashtra unit's Twitter handle said that Maharashtra's tableau had not figured in the parade on several occasions in the past.

"Centre invites entries from 32 states of which 16 are selected rotation-wise. Along with it, eight central ministries are also selected...making the total count 24," it said.

The Ministry of Defence has clarified the tableau proposal of West Bengal government was not taken forward for further consideration by the committee after deliberations in the second meeting.