After West Bengal, Kerala Puts NPR Work On Hold Amid 'Apprehensions' Over NRC

The CMO said the action was taken as the NPR "deviates from Constitutional values" and the matter was sub-judice. 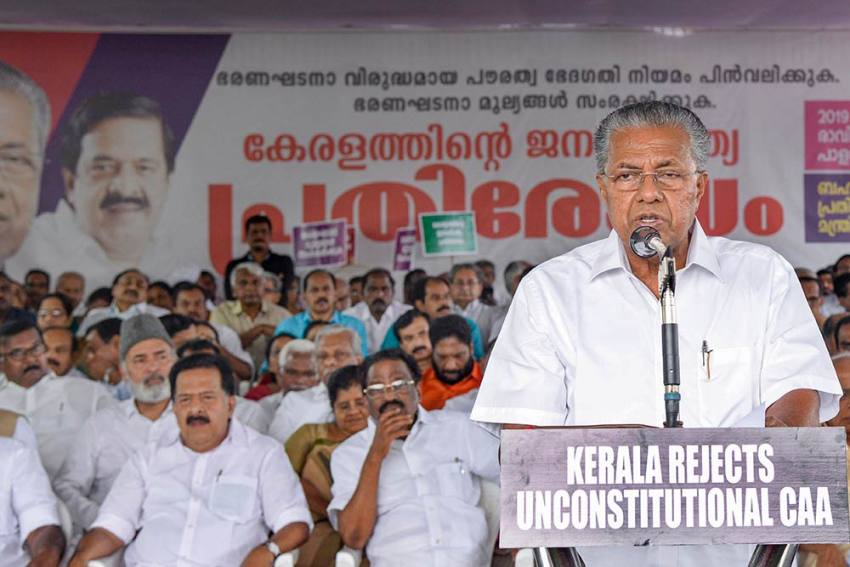 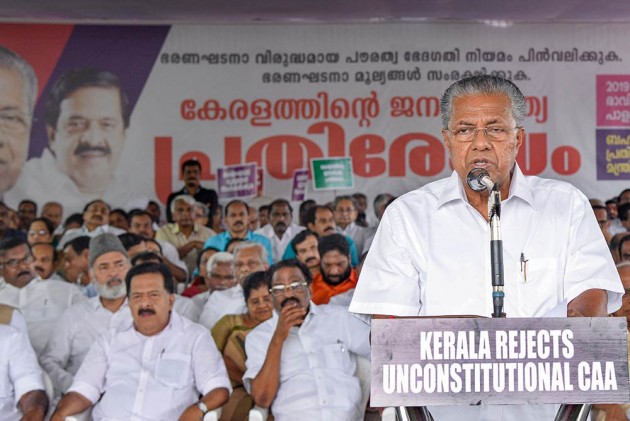 The Kerala government on Friday said it has ordered a stay on all activities in connection with the National Population Register (NPR) in the state considering 'apprehensions' of the public that it would lead to NRC in the wake of the controversial Citizenship Act.

While a government order said the NPR had been put on hold in view of peoples' apprehensions, a statement from the Chief Minister's Office said the action was taken as the NPR "deviates from Constitutional values" and also because the matter was before the Supreme Court.

The step by the CPI(M)-led government comes amid raging protests against the Citizenship Amendment Act (CAA) in the state and in several other parts of the country.

Earlier this week, the West Bengal government stayed all activities relating to the preparation and updation of the NPR in the eastern state amid the furore over the CAA and National Register of Citizens (NRC).

The order issued by the Kerala Principal Secretary (General Administration) said: "Considering that the apprehensions among the general public that the conduct of NPR related activities leads to NRC in the wake of Citizenship Amendment Act-2019, the state government orders to stay all the activities connected with the updation of National
Population Register in the state forthwith."

Chief Minister Pinarayi Vijayan's office in a release said: "After considering the concerns raised in the wake of the 2019 amendment in the Citizenship Act, the State Government has decided not to cooperate with the process to update the NPR to facilitate the preparation of the NRC."

"The NPR also deviates from constitutional values...," it added.

Vijayan has lashed out at the CAA saying it was an attempt to "curb" freedom and participated in a joint protest against it with the opposition Congress-led UDF on Monday.

The updation of NPR, the field work of which is carried out by the state government, was scheduled between April 15 and May 29 next year in Kerala and proposed to take place along with house listing and housing census.

According to the website of the Office of the Registrar General and Census Commissioner, the objective of the NPR is to create a comprehensive identity database of every usual resident in the country. The database will contain demographic as well as biometric particulars.

A controversy had erupted over the notification regarding the updating of the NPR. However, it was issued before the CAA.