After UP And Haryana, Madhya Pradesh Mulls Law Against ‘Love Jihad’

A bill may be brought in the next assembly session to tackle ‘Love Jihad’, Madhya Pradesh Home Minister Narottam Mishra said 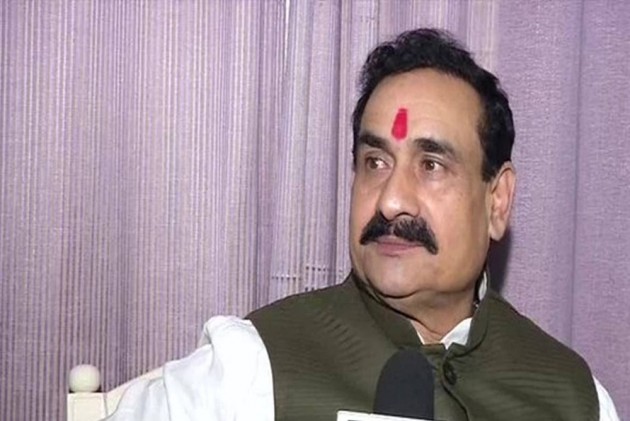 After Uttar Pradesh and Haryana government said they were considering legislation against ‘love jihad’, Madhya Pradesh Home Minister Narottam Mishra on Tuesday said the state government would soon bring in a law to counter the problem.

With this, Madhya Pradesh has become the third BJP- ruled state to announce its intention to make legal provisions against 'Love Jihad'.

A bill may be brought in the next assembly session to tackle ‘Love Jihad’, Mishra said. He also mentioned that there will be a provision of five years of rigorous imprisonment in it.

'Love jihad' is a term used by right-wing activists to refer to the alleged campaign of Muslims forcing Hindu girls to convert in the guise of love.