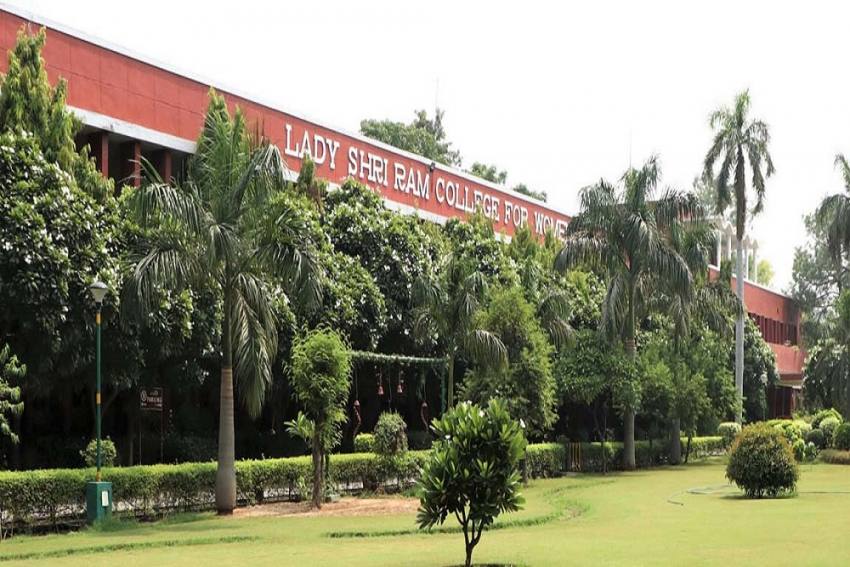 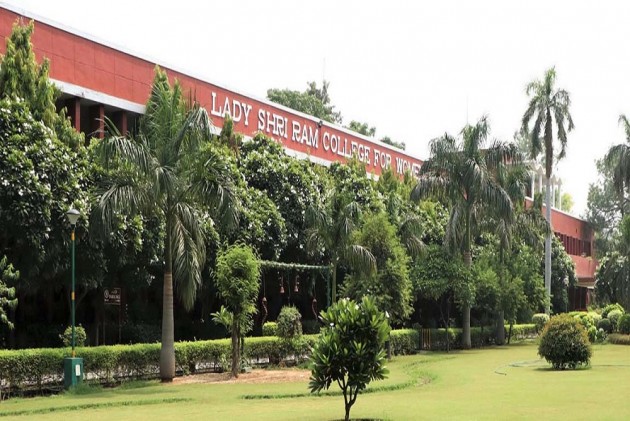 Following the suicide of a student allegedly over financial constraints, the Lady Sri Ram College has announced a reduction in fee for a few courses, setting up a committee to provide laptops and allowed some second-year students to reside in hostels.

"Given the fact that students are not able to avail certain facilities of the college due to being off-campus, the college has removed such charges from the fees this year. This has led to a substantial reduction in the fee. In addition, it is possible to pay the fee in instalments.

"Keeping in mind the exceptional circumstances of the Covid pandemic, current second-year students upon fresh application and on the basis of need will be allowed to stay in the hostel after the commitments to incoming first years and the current third years, who already are in the hostel, have been met," the college said in an official order.

The college administration has also decided that when the pandemic recedes, the situation normalises and hostel seats are once again 288 in number, it would look into accommodating some more students of the second and third year in the hostel, on the basis of need, during their remaining years of study.

The college also said it would be removing a sentence which says a student "will not participate in any activity seeking to prolong my/her tenure at the hostel" from the hostel registration form, as it has been "misquoted as preventing students from participating in all protest".

"A committee has been constituted to ensure that each student who needs a device is provided one and each department is in the process of creating a list of students requiring devices and their addresses. The college committee will ensure that these are procured and distributed to all students who need these at the earliest possible," the college said.

The decisions by the college administration come following demands raised by the students' union after Aishwarya, a student of the Lady Sri Ram (LSR) College for Women and an IAS aspirant, was found hanging at her Shadnagar house in Telangana's Ranga Reddy district on November 2.

In a suicide note purportedly written by her, the 19-year-old said she did not want to burden her parents with her educational expenses, police said.

The second-year BSc Mathematics (Honours) student had returned to Telangana from Delhi in March, after those staying in the hostel were asked to go home by the college authorities in view of the Covid-19 pandemic.