According to Barandbench, The suit states that under 'Hindu Law prevalent in India from thousands of years, it is well recognized that the property once vested in the deity shall continue to be the deity's property.' 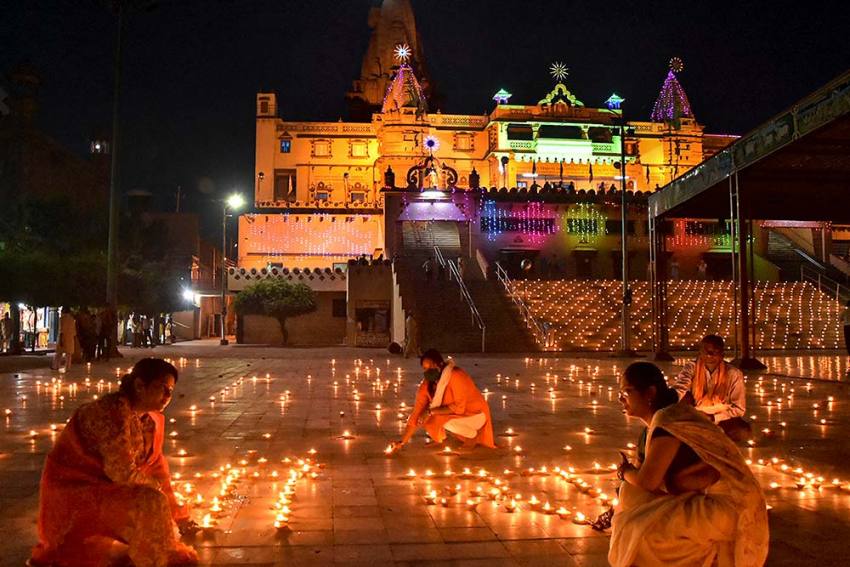 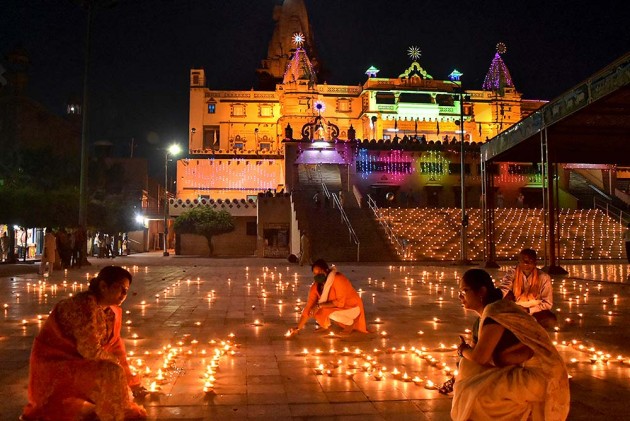 A suit has been filed in a Mathura court, on behalf of Hindu deity Lord Shrikrishna Virajman, seeking ownership over the entire 13.37 acres of Krishna Janmabhumi land and removal of Shahi Idgah Masjid, which is situated adjacent to the Krishna temple complex in the city.

The respondents of the suit are UP Sunni Central Waqf Board and Committee of Management Trust of Shahi Masjid Idgah.

The suit reads: “He is minor. He is a juristic person. He can sue and be sued through shebait and in his absence through next friend. It can own, acquire and possess the property. It has every right to protect its property and to recover its lost property through shebait and in absence of shebait through next friend by availing an appropriate remedy in Court of law.”

“The committee of Management of Trust Masjid Idgah entered into an illegal compromise on October 12, 1968, with the Society Shree Krishna Janamasthan Seva Sangh and both have played fraud upon the court, the plaintiff Deities and devotees with a view to capture and grab the property in question,” reads the suit.

“Hindu Law prevalent in India from thousands of years, it is well recognized that the property once vested in the deity shall continue to be the deities property and property vested in the deity is never destroyed or lost and it can be regained and re-established whenever it is freed, found or recovered from the clutches of invaders, ultras or hoodlums,” it further states.

According to the petition, Mughal Emperor Aurangzeb, who ruled over India from July 31, 1658, to March 3, 1707 AD, “had issued orders for the demolition of a large number of Hindu religious places and temples.” “This was including the temple standing at the birthplace of Lord Shree Krishna at Katra Keshav Dev, Mathura in the year 1669-70 (Sixteen Sixty Nine- Seventy) AD. The army of Aurangzeb partly succeeded to demolish Keshav Dev Temple and construction was forcibly raised showing the might of power and said construction was named as Idgah Mosque,” the petition reads.

( With inputs from barandbench)