Apart from political leaders like Farooq Abdullah, Yashwant Sinha and D Raja, the meeting will be attended by KTS Tulsi, SY Qureshi, Javed Akhtar, and Pritish Nandy, among others. 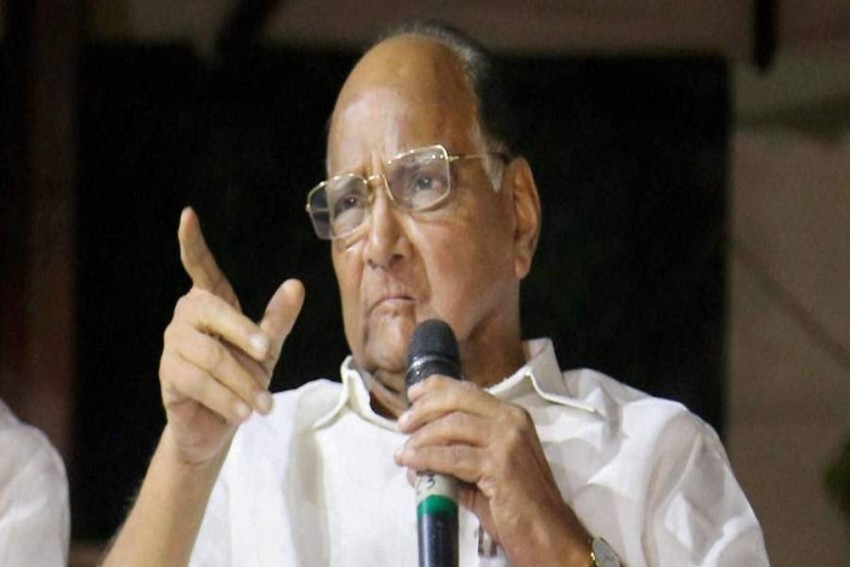 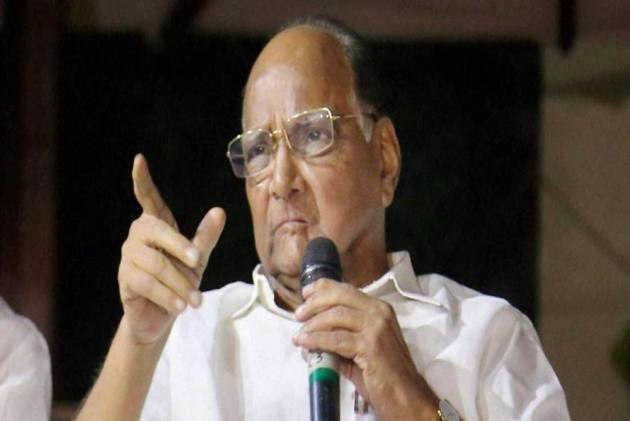 NCP chief Sharad Pawar will be hosting a meeting of leaders from several parties and ’eminent personalities’ to discuss the current scenario in the country today, NCP spokesperson and minister in the Maharashtra government Nawab Malik said in a tweet.

This comes hours after Pawar met political strategist Prashant Kishor for the second time this month. The meeting, which was held at the NCP chief’s residence in New Delhi, lasted for over two hours and has further fuelled speculation that a Third Front could be in the works to take on the BJP.

“Tomorrow Tuesday 22nd June 2021 at 11:30 am, our party President Sharad Pawar saheb will host a meeting at his residence at 6, Janpath in New Delhi,” Malik said in a tweet. However, he later said that the meeting has been rescheduled to 4 PM.

According to reports, the meeting will be attended by National Conference leader and former chief minister of Jammu and Kashmir Farooq Abdullah, TMC leader Yashwant Sinha, Sanjay Singh from AAP, D Raja from CPI and Sanjay Jha.

When asked about the NCP chief’s meeting with the poll strategist, Malik said that Pawar is working to unite all opposition leaders. “Maybe, the meeting was to discuss it. The party’s national executive meeting is also taking place in the national capital tomorrow,” Malik was quoted as saying by PTI.

No Workout For 3 Months For Covid-19 Recovered Patients