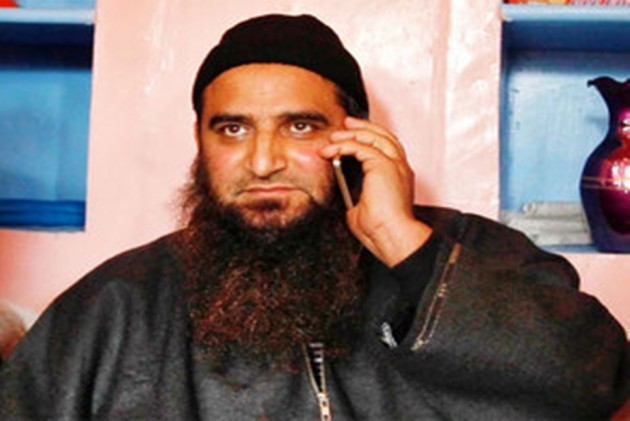 The Hurriyat said the appointments were temporary till elections are held according to the Hurriyat constitution. The Hurriyat Chairman Syed Ali Geelani, who died on September 1, was elected as the lifetime chairman of the amalgam.

Bhat is accused of spearheading 2010 agitation and was arrested in 2010 and since then he is under preventive custody with the government slapping Public Safety Act on him each time after it is quashed by the High Court.